'iPhone 13' next-gen 'A15' processor now in production at TSMC

AppleInsider
Posted: May 26, 2021 10:06AM
in iPhone edited June 2
Apple supplier TSMC is reported to have begun production for the processor for the next iPhone, believed to be called the A15. 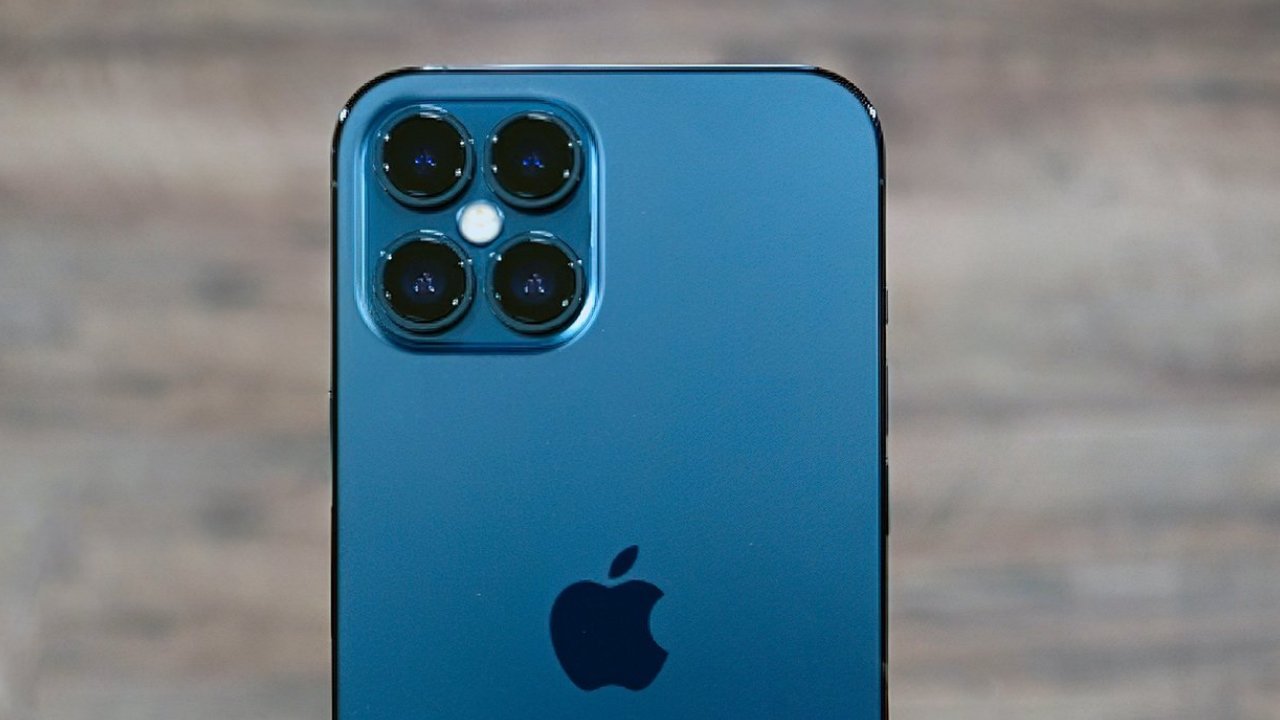 The 'iPhone 13' will be thicker with new camera bump design

New reports from the supply chain claim that processor manufacturer TSMC has started production for the "iPhone 13" range. It's most likely that this is mass production ahead of the expected launch in September 2021, but that is not confirmed.

According to Digitimes at least initial production has begun, and the new "A15" processor is expected to be made in greater volumes than the A14 Bionic in the iPhone 12 range.

"TSMC has kicked off production for Apple's next-generation iPhone processor dubbed A15," reports Digitimes, "and will see demand for the chip surpass that for its predecessor last year in scale, according to industry sources."

Digitimes has a poor record for predicting Apple devices based on information it receives, but a far stronger one for having well-placed and reliable sources. In this case, it is certain that Apple will be releasing an "iPhone 13," so the only issues are over when mass production begins and how great a volume will be made.

Reports of TSMC starting production now fit with a previous prediction by analyst Ming-Chi Kuo. In December 2020, he reported on TSMC plans to lower its iPhone 12 processor production, and suggested it might be in preparation for the move to the "iPhone 13."

Production of the iPhone 12 range was delayed by the coronavirus. The "A15" entering production may be a sign of release schedules returning to normal.

The "iPhone 13" range is expected to feature a smaller notch for Face ID than presently. It's also been reported that the chassis will be minutely thicker, and come with a noticeably larger camera bump.