AppleInsider
Posted: May 26, 2021 1:18PM
in General Discussion edited June 2021
Amazon hopes to spur its entertainment division with the purchase of MGM, a massive entertainment publisher known for titles like "James Bond" and "Rocky." 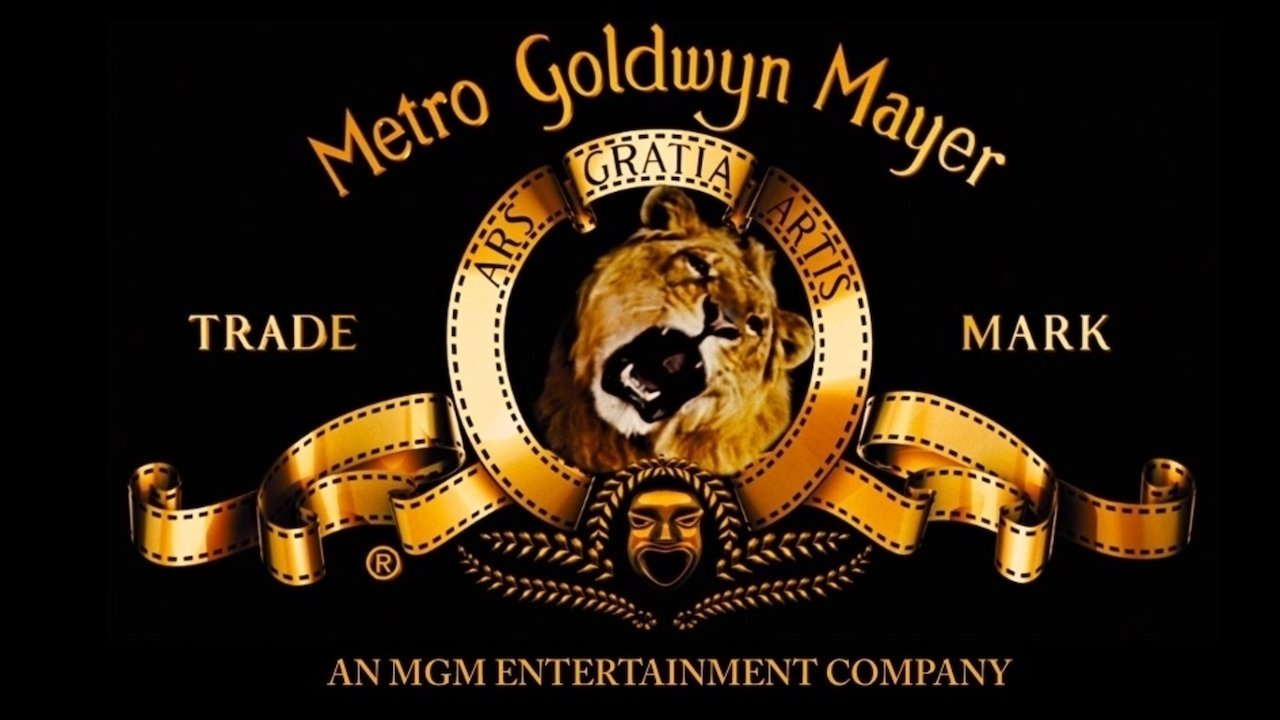 Amazon Prime Video will be able to bolster its exclusive content package using the large back catalog of MGM. The $8.45 billion deal is its biggest purchase since Whole Foods in 2017.

"The real financial value behind this deal is the treasure trove of IP in the deep catalog that we plan to reimagine and develop together with MGM's talented team," said Mike Hopkins, senior vice president of Prime Video and Amazon Studios. "It's very exciting and provides so many opportunities for high-quality storytelling."

The content catalog for MGM stretches across 4,000 films and 17,000 TV shows. Much of the content is strewn about other distributors like Hulu, and the deal will likely affect existing licensing. The Fox original series "Fargo" and Hulu's popular "Handmaid's Tale" both belong to the studio.

MGM has published blockbuster titles like: CNBC reports that the purchase of MGM could ultimately lead to further pressure from antitrust legislators. Amazon seeks to compete more directly with media giants like Netflix and HBO with this acquisition.

MGM has been in acquisition talks with various companies for over a year. Apple had reportedly met with MGM for a potential purchase in January 2020, but no deal was ever reached. Apple also sought to buy content from MGM's movie service, Epix, which never came to fruition.

The deal is subject to customary regulatory approval.