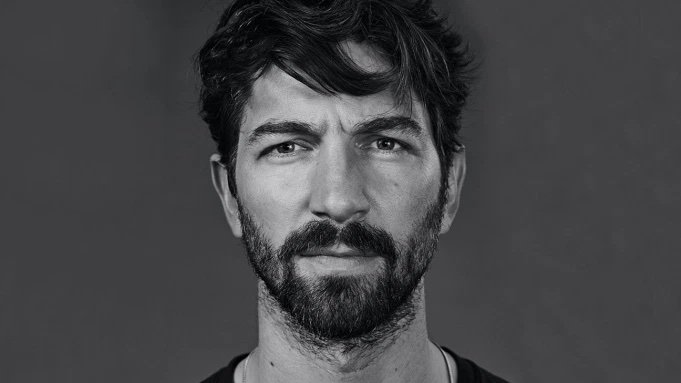 Huisman will play Prince in the show, a member of the "Echo 3" team and soon-to-husband to Amber Chesborough, a scientist who goes missing. He will play opposite Luke Evans, who will play Bambi, Amber's brother.

Set in South America, the series will follow Bambi and Prince as they struggle to find Amber amid a secret war after she goes missing along the Colombia-Venezuela border.

Huisman is known for his past roles in "The Flight Attendant" and "Game of Thrones."

An adaptation of Israeli thriller "When Heroes Fly" by Omri Givon, "Echo 3" stems from Boal, who is known for films such as "Hurt Locker" and "Zero Dark Thirty." Boal will also serve as a showrunner on the series alongside Jason Horwitch of "House of Cards."