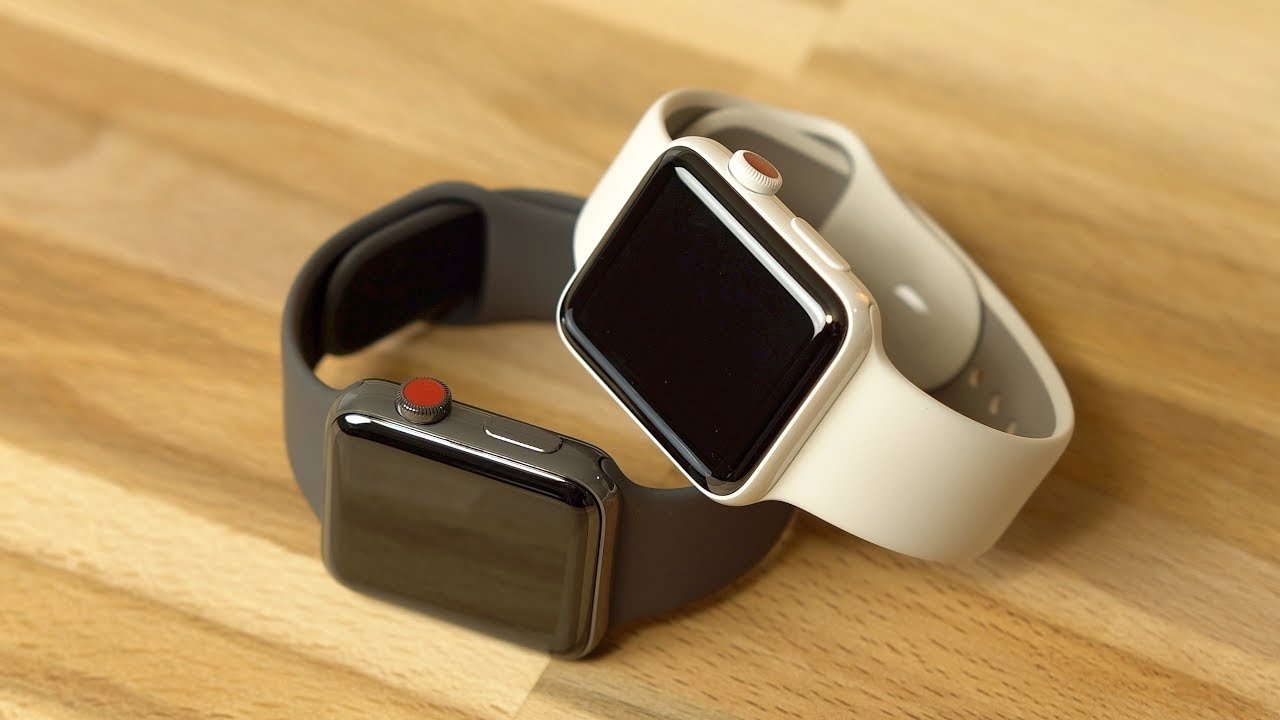 Apple Watch Series 3 owners have run into problems installing updates for some time. The issues mostly involve a lack of sufficient storage to perform an install on GPS-only Apple Watch models.

In past versions of iOS, Apple advised users to delete some content before installing, but in iOS 14.6, Apple appears to be showing a different prompt telling users to restore their smartwatches before the installation can proceed.

As noted by a 9to5Mac reader in a Portuguese-language tweet, Apple is now telling users that they need to unpair their Apple Watch models and then re-pair it to an iPhone before watchOS can update.

First released in 2017, the Apple Watch Series 3 is still being sold by Apple. It's also had a long run of watchOS update support. However, the new prompt could indicate that the relatively old model may not be supported by watchOS 8 or future updates. If that turns out to be the case, it could be discontinued.