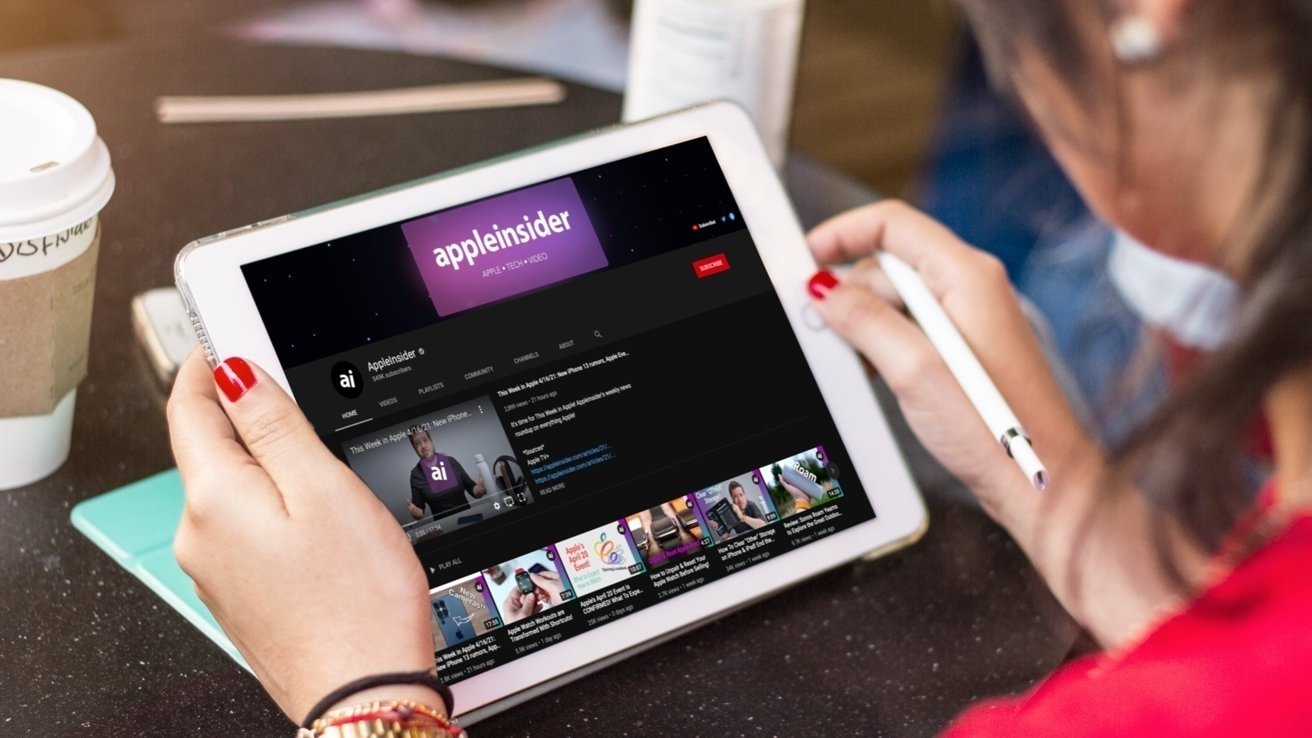 Catch up on the last seven days of Apple 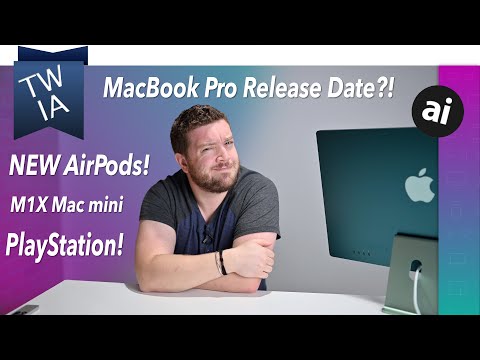 Each episode offers a summary of the week's events, as well as insight and analysis on what happened. Source links are also provided further down the page and within the YouTube video's notes if you want to dig a little deeper.

Following over three weeks of Apple vs Epic legal drama, things turned towards normal with AppleInsider posting reviews of all of Apple's new hardware. This includes the 24-inch iMac, the new 12.9-inch iPad Pro, the updated Apple TV 4K, and the second-generation Siri Remote.

Rumors also continued to flow, including talk of redesigned AirPods for 2021, sports star Lebron James appearing with what could be "Beats Studio Buds," and a major refresh of the Mac mini. Rumors also floated of a new MacBook Pro at WWDC, that the "A15" SoC is now in production at TSMC for use in the "iPhone 13," and that Netflix wants to take on Apple Arcade with its own gaming subscription service.

Other stores of interest from the week covered the new TagVault accessory for tracking your pets using AirTag, a new Brydge iTrack trackpad for the desktop, HomeKit support for Amazon's Eero 6 router, and Sony's iPhone gaming ambitions.