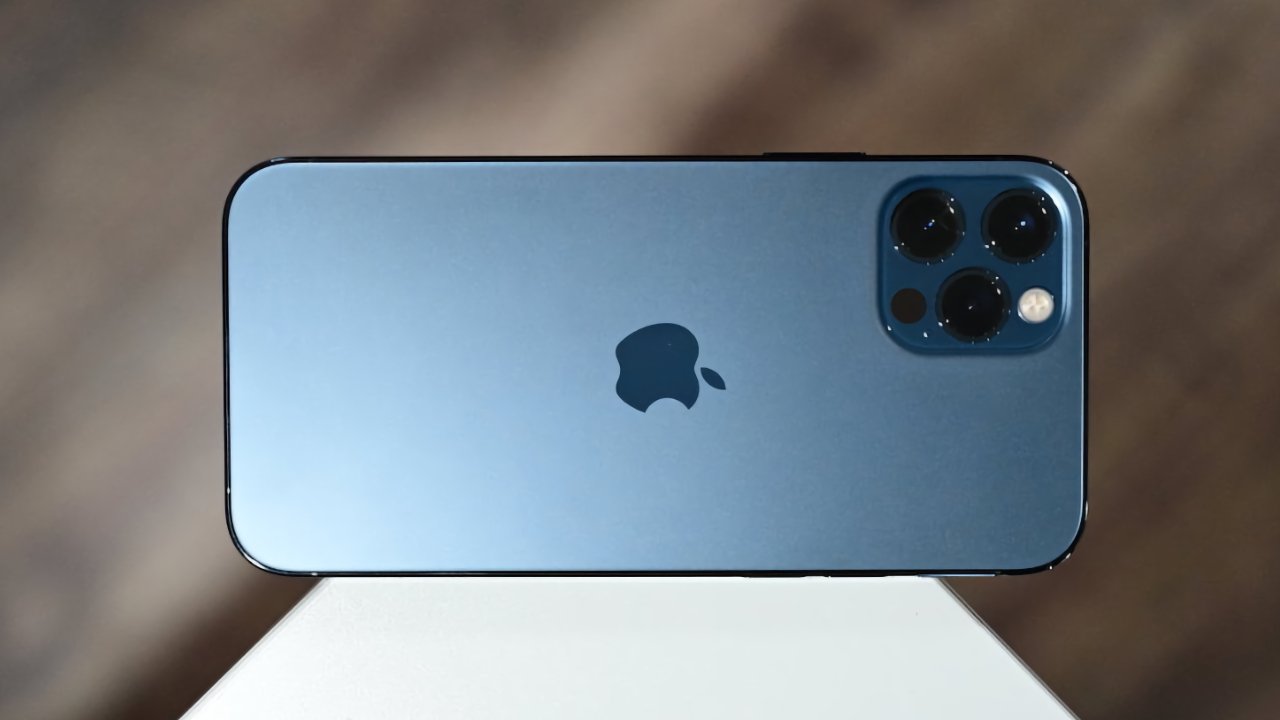 In line with its previous report that the iPhone 12 was the best-selling 5G smartphone in October, Counterpoint Research has now released claims for Q1 2021. While Apple itself has not released any iPhone sales figures since 2018 making it hard to check the assumptions for accuracy, Counterpoint estimates that the overall user base has increased by 2% in the last year.

The difference means that Q1 2020 and Q1 2021 can't be precisely compared, not without further breakdowns, but they do give broad indications. According to Counterpoint, the iPhone 11's total share of active iPhone users was 15% by the first quarter of 2020. The iPhone 12 is on 16%.

Counterpoint doesn't state what the active user base difference is between Q1 2019 and Q1 2020. However, it claims that the iPhone 11's performance was better than that year's iPhone XS series.

The research firm also notes that its data claims a greater proportion of iPhone 12 Pro users are choosing the iPhone 12 Pro Max, compared to the equivalent iPhone 11 Pro models.