AppleInsider
Posted: May 31, 2021 9:23PM
in iPhone edited June 2
App Store word game "Up Spell" is seemingly an evolution of an internal Apple testing tool created by the lead developer of the original iPhone's software keyboard. 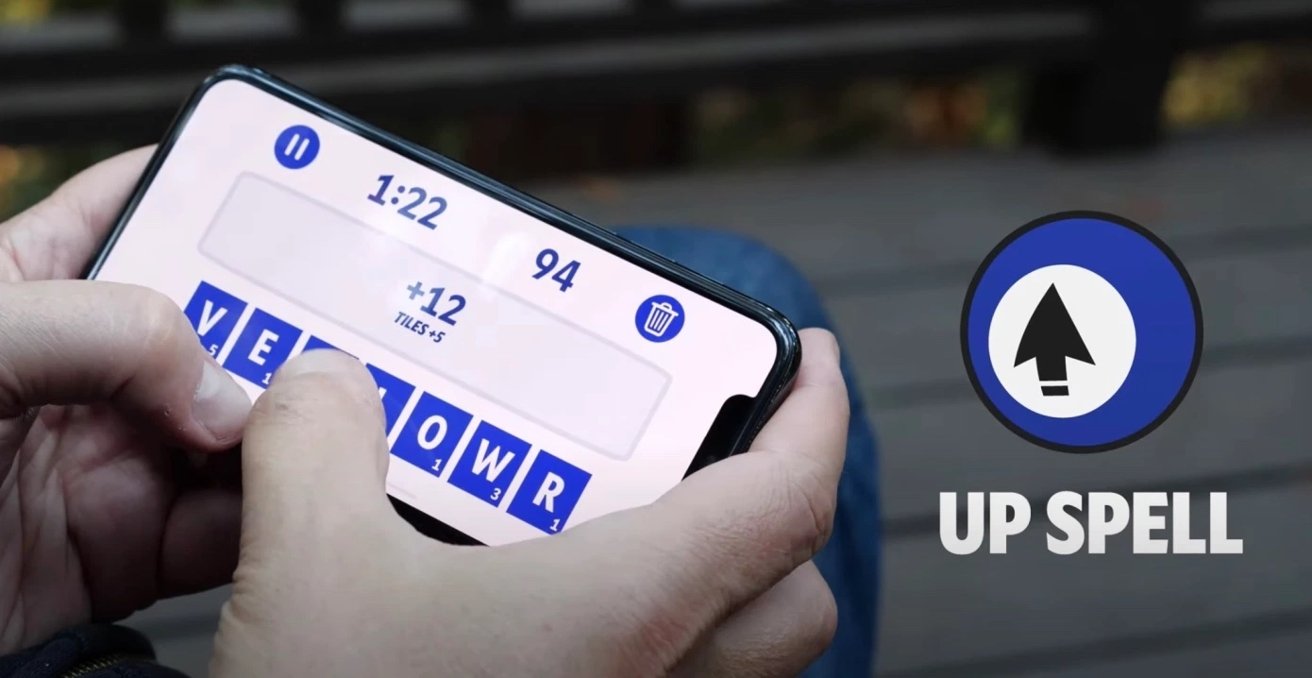 "Up Spell," which launched in October 2020, is a fast-paced solo spelling game for iOS. It was developed by Ken Kocienda, a longtime Apple user interface designer and one of the main inventors of the iPhone touchscreen keyboard.

As spotted by 9to5Mac, however, the app can seemingly trace its origins to an early Game Center testing tool. Back in April, YouTuber DankPods released a video featuring some early iPod prototypes, including an iPod Touch that contained an internal Apple testing app dubbed "Onword."

The app appears to be a tool meant to prototype Apple's gaming services and app developer tools. It also happens to play nearly identically to Kocienda's "Up Spell" app. More than that, "Onword" is said to have been developed by Kocienda, according to The iPhone Wiki.

As far as the authenticity of the prototype iPod Touch obtained by DankPods, the other apps on the device appear to be legitimate. One of them is TouchFighter, which was publicly demoed by Scott Forstall back in 2008.

Apple has a suite of internal diagnostic and testing tools that aren't made for the public. While the tools sometimes appear in the wild on prototype devices, the fact that an internal app eventually became a full-fledged App Store game is noteworthy.