WWDC 'hashflag' goes live on Twitter ahead of next week's event

AppleInsider
Posted: June 2, 2021 2:57AM
in General Discussion edited June 2021
Twitter on Tuesday activated a "hashflag" for Apple's Worldwide Developers Conference, an annual gathering that will undoubtedly be the topic of many tweets come next week. 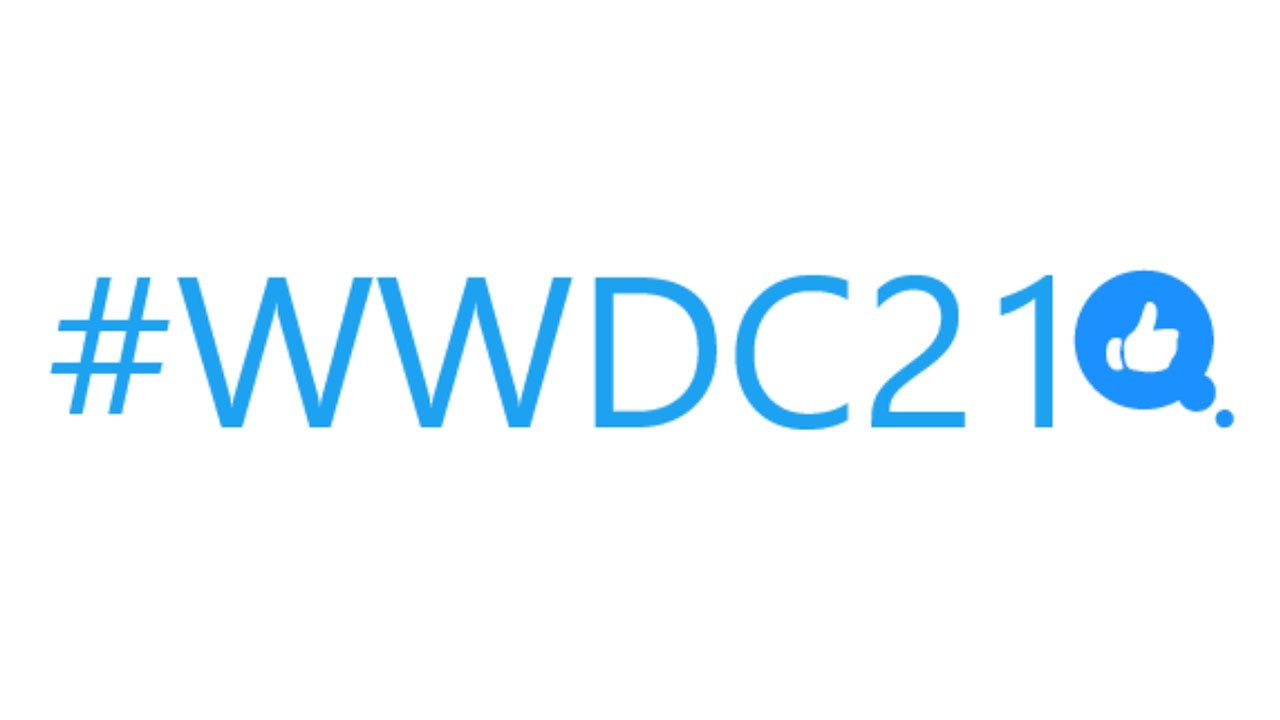 Apple first took advantage of hashflags, or custom icons that appear next to hashtags in users' Twitter feeds, in the lead-up to last September's iPhone unveiling. It used the same feature to promote its latest hardware reveal -- M1 iMac, iPad Pro, Apple TV 4K and AirTag -- in April.

For WWDC, Apple is borrowing an image from iMessage to go along with the "#WWDC21" hashtag. Tweets that include the hashtag will include a "thumbs-up" Tapback, or a blue bubble that contains a white "thumbs-up" graphic.

Tapback is an exclusive iMessage feature that lets users quickly reply or react to a message using one of six expressions: heart, thumbs-up, thumbs-down, "HAHA," two exclamation points or a question mark. Selected by conducting a Haptic Touch gesture, expressions can be applied to individual messages in a conversation.

WWDC 2021 kicks off on Monday and is expected to bring word of Apple's next-generation operating systems and, perhaps, new devices powered by Apple Silicon. AppleInsider will be covering the week-long event starting with a scheduled keynote on Monday, June 7 at 10 a.m. Pacific.