AppleInsider
Posted: June 2, 2021 9:53AM
in General Discussion edited June 2021
A Superior Court judge has dismissed a bribery charge against Apple security chief Thomas Moyer, which had alleged he donated iPads in return for concealed firearm permits. 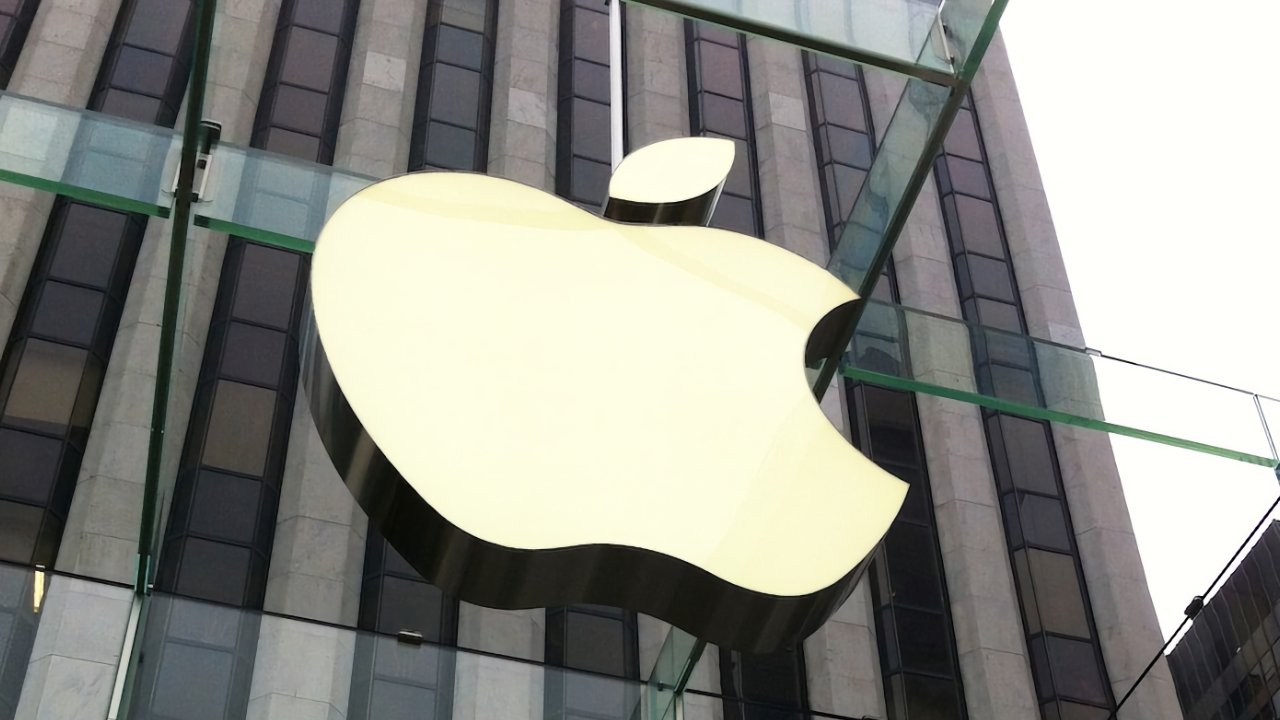 The allegation was that Moyer and, separately, insurance broker Harpreet Chadha offered bribes to Santa Clara Undersheriff Rick Sung and Captain James Jensen to receive concealed firearm (CCW) permits. A two-year District Attorney's Office investigation reported that Sung held up the permits until given "something of value."

In Moyer's case, the accusation was that the Apple security chief agreed to donate 200 iPads, worth around $70,000, to the Sheriff's Office. Apple did agree to that donation, which was then scrapped following the District Attorney's seizing permit records.

According to the Washington Post, Judge Geffon described the bribery allegation against Moyer as "pure speculation," and said it was "not supported by evidence presented to the grand jury."

He noted that Apple had verbally had confirmation that the permits would be issued, and that they had this information in June 2018.

"There is simply no evidence that suddenly, on February 8, 2019, Moyer was told or believed that the [concealed-weapons] permits would not be issued or released to the executive protection team unless the Sheriff's Office received something in exchange (such as a donation of iPads)," said Judge Geffon.

According to the San Francisco Chronicle, Moyer issued a statement thanking Apple and his family for standing by him. The security chief has been taking a leave of absence from Apple but hopes now to return to work and "move forward with my life."

"We believe that the criminal grand jury -- the 19 citizens who heard direct evidence and from witnesses in this public corruption case -- correctly indicted Mr. Moyer for bribery," said Rosen. "We stand by the grand jury's decision and are evaluating our options."

Apple has not commented on the ruling. There have been no statements on the related case concerning insurance broker Harpreet Chadha. However, the ruling does not affect the charges against Santa Clara Undersheriff Rick Sung and Captain James Jensen.