Privacy and security updates to be a 'main focus' at WWDC 21, analyst says 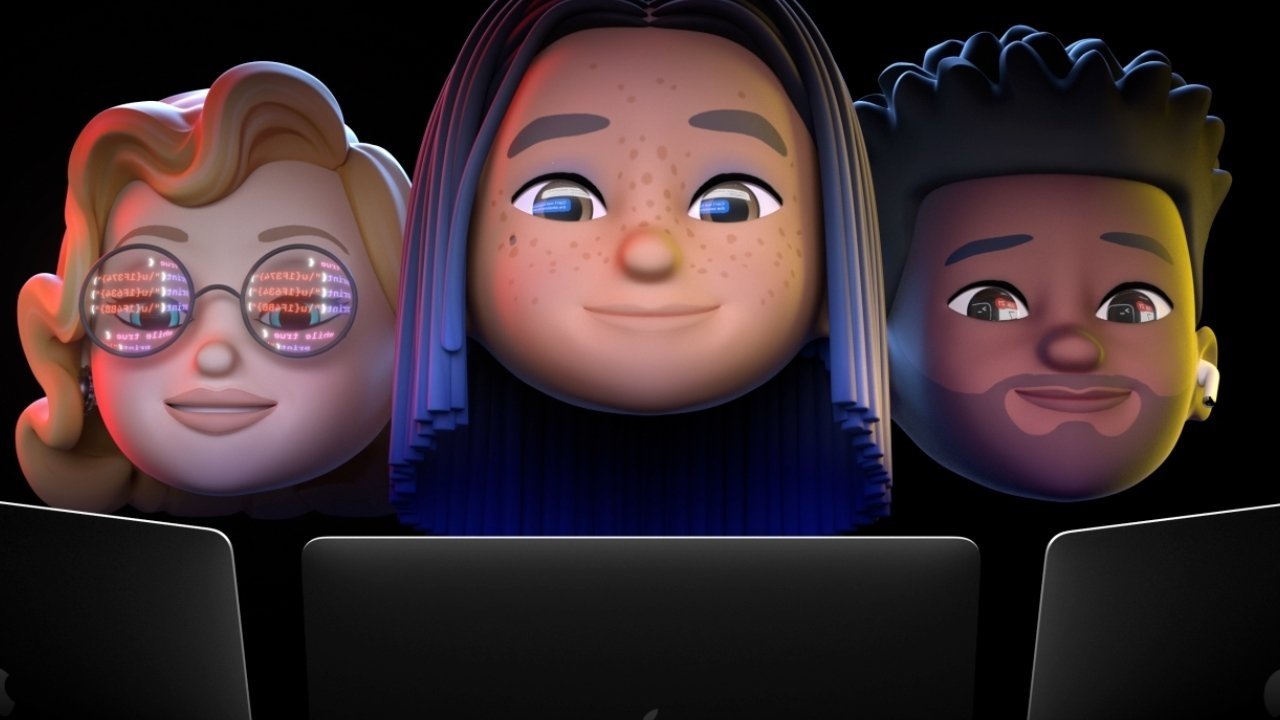 In a note to investors seen by AppleInsider, Wedbush analyst Daniel Ives detailed his predictions about Apple's developer conference keynote on Monday, June 7. The analyst drew on a slew of current rumors and reports to supplement his predictions.

For example, Ives says that the upcoming iOS 15 update will include new privacy protections, changes to the lock screen and notification center, and new features in iMessage. He added that a central theme of WWDC would be privacy and security, placing Apple on more of a "collision course" with data-harvesting companies like Facebook.

Of course, Ives is also predicting the usual set of updates to macOS, tvOS, and watchOS.

Additionally, the analyst believes that Apple could throw in a few hardware surprises during the keynote -- mostly in the Mac segment. He expects Apple to announce a new 14-inch MacBook Pro and 16-inch MacBook Pro with M1 chips. Neither rumor is new, with other reports dating back to January suggesting the same.

Ives also thinks that Apple will drop some hints about upcoming augmented reality capabilities or other initiatives. The analyst still believes that Apple will announce "Apple Glass" in 2022 and the "Apple Car" in 2024.

On the "iPhone 13," Ives thinks that the next-generation device will likely launch in the third week of September but could be pushed into early October based on current product model tweaks.

He says supply chain reads indicate that the "iPhone supercycle party continues." Current "iPhone 13" build numbers out of Apple's supply chain are hovering in the 90 million to 100 million range. Compared to iPhone 12 reads at this time in 2020, that could suggest a 20% year-over-year increase "out of the gates."

"While this number will clearly move around over the coming months, we believe this speaks to an increased confidence with Cook & Co. that this 5G driven product cycle will extend well into 2022 and should also benefit from a post vaccine consumer 'reopening environment,'" Ives wrote.

Ives maintains his Outperform rating for Apple and 12-month AAPL price target of $185. The target is a sum-of-the-parts valuation based on Wedbush's 2022 estimates, and includes a 16x multiple applied to Services at $1.3 trillion and a 7x multiple applied to the rest of Apple's hardware ecosystem at $2.1 trillion.