AppleInsider
Posted: June 3, 2021 7:46PM
in General Discussion edited June 3
Apple's former design chief, Jony Ive, has snapped up colleagues on his way out the door, with the total at least four since he departed in 2019. 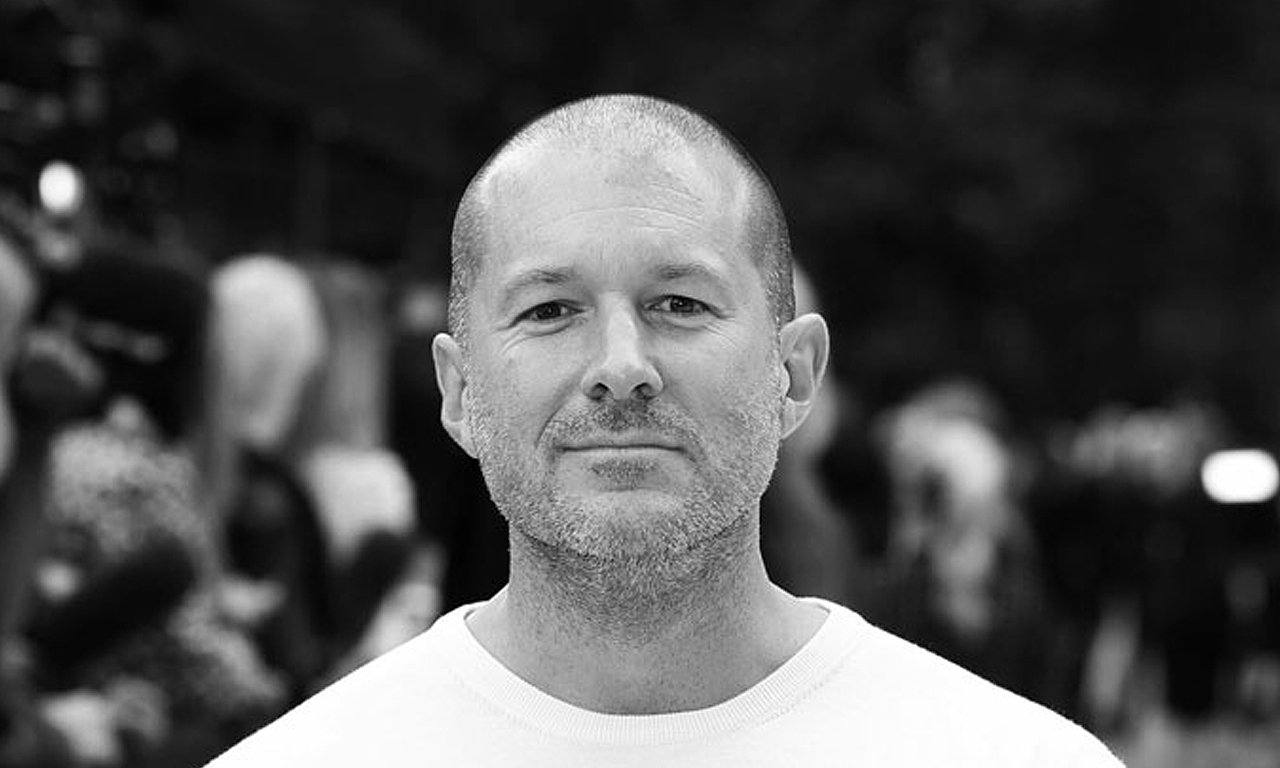 The newest acquisition is Wan Si, a designer who spent 16 years with Apple working on Apple app icons, buttons, and home screens.

According to a source who spoke to The Information, Wan Si joins three other former employees, including Chris Wilson, Patch Kessler, and Jeff Tiller. Wan and Wilson were previously part of Apple's human interface team, dedicated to creating GUI elements such as icons and menus. Both share a design credit for the Apple Health app icon on iOS.

Tiller is a former Apple communications expert who managed administrative matters on Apple's design team. Kessler worked at Apple for ten years in product design and is known for his work on the Force Touch trackpad for the MacBook.

All four colleagues now list LoveFrom as their current employer on their LinkedIn profiles.

Ive departed from Apple in 2019 after nearly three decades with the Cupertino-based tech giant. He was involved in many iconic projects iMac to iPod to iPhone, and even Apple Park itself.

It was reported in July 2019 that he left after years of dissatisfaction and absenteeism. Ive reportedly disliked how the company focused on operations more than design and would regularly fail to attend his own design meetings

LoveFrom remains somewhat secretive. The company does not have a public-facing website, but it was discovered in October 2020 that Airbnb had hired LoveFrom to assist in the design of future products and services.