Google to mimic Apple and tighten up Android privacy

AppleInsider
Posted: June 3, 2021 9:41PM
in General Discussion edited June 2021
Google is following in Apple's footsteps and making it harder for companies to track users on Android with a small policy change related to device identifiers. 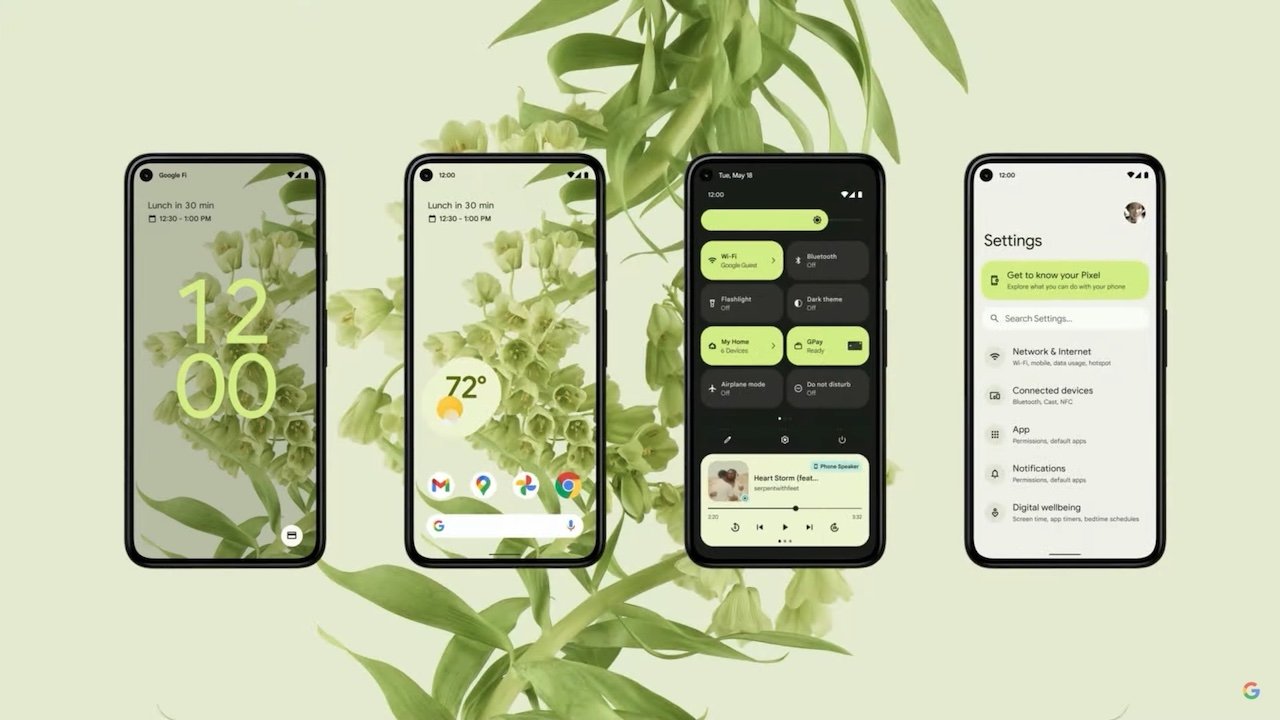 The Mountain View company already allows Android users to opt-out of targeted advertising. However, even if they do, third parties are still able to see a user's Advertising ID, a unique device identifier designed to assist in ad performance tracking.

With Apple's App Tracking Transparency now available, Google plans to shore up its own privacy policies with a similar change. Essentially, if a user opts out of tracking, companies won't see the Advertising ID. Instead, they'll see a blank string of zeroes.

The move will take effect across Google Play services in "late 2021," the company said. It'll first arrive on apps running on Android 12 devices before expanding to other devices that support Google Play in early 2022.

Google says it'll provide an "alternate solution to support essential use cases such as analytics and fraud prevention" sometime in July 2021.

Back in May, Google also said it would add a new "safety section" with privacy and security information to Google Play app listings. That feature echoed Apple's own privacy "nutrition labels."

The search giant, still heavily reliant on advertising revenue, is following a broader trend of pro-privacy policies in the technology industry. This comes amid increasing scrutiny from both regulators and customers who are becoming more concerned about the use of their data.

Google's changes are not as dramatic as Apple's, however. Apple's ATT feature, which launched earlier in the year, makes it easy for users to opt out of all tracking. According to a May survey, 96% of iPhone users are taking advantage of the feature to block access to their data.