AppleInsider
Posted: June 4, 2021 10:46AM
in iPod + iTunes + AppleTV
The tvOS 14.7 beta 2 release sent out to developers resolves an issue where 4K video streams were incorrectly showing as only HD on the new Apple TV 4K. 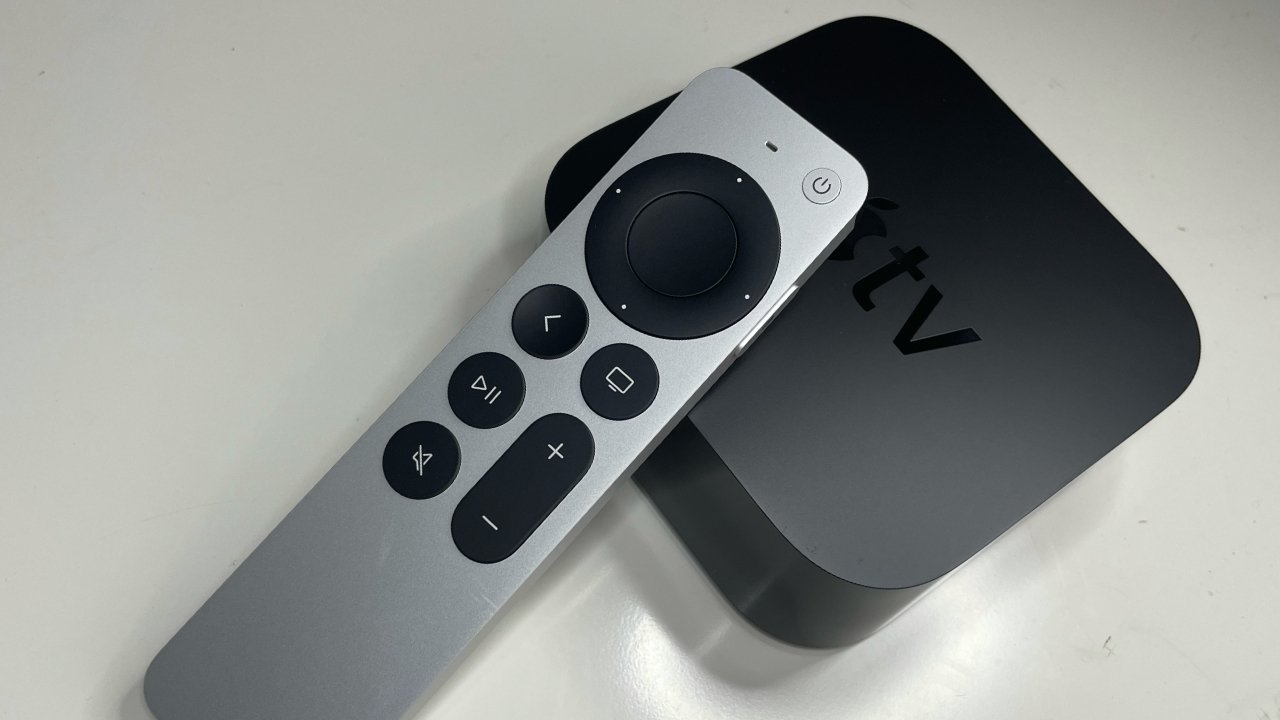 It remains unclear how many users were affected by the problem, and it's also not clear whether the issue was labeling or that resolution was genuinely reduced. If it were reduced, then the presumption was that the new Apple TV was not correctly identifying itself and its capabilities to streaming services such as Netflix and HBO Max in the app, but identified properly inside the Apple TV app itself.

Counting against this was how the problem was not universally reproducible. Nonetheless, while Apple has not commented publicly on the problem, multiple reports from users and AppleInsider testing with a source that could reproduce the issue demonstrate that the latest developer beta resolves it.

Apple's documentation for tvOS 14.7 beta 2 doesn't mention it, saying only that there "are no new release notes." This is not atypical for Apple and its notes on tvOS betas, however, even when there are notable features.

It's not clear when tvOS 14.7 will exit the beta cycle and be released to the public. However, it's reasonable to expect that it will be within the next month.

Separately, HBO Max has revamped its Apple TV app. Reportedly this has broken the use of Siri, and the Siri Remote, in the process.