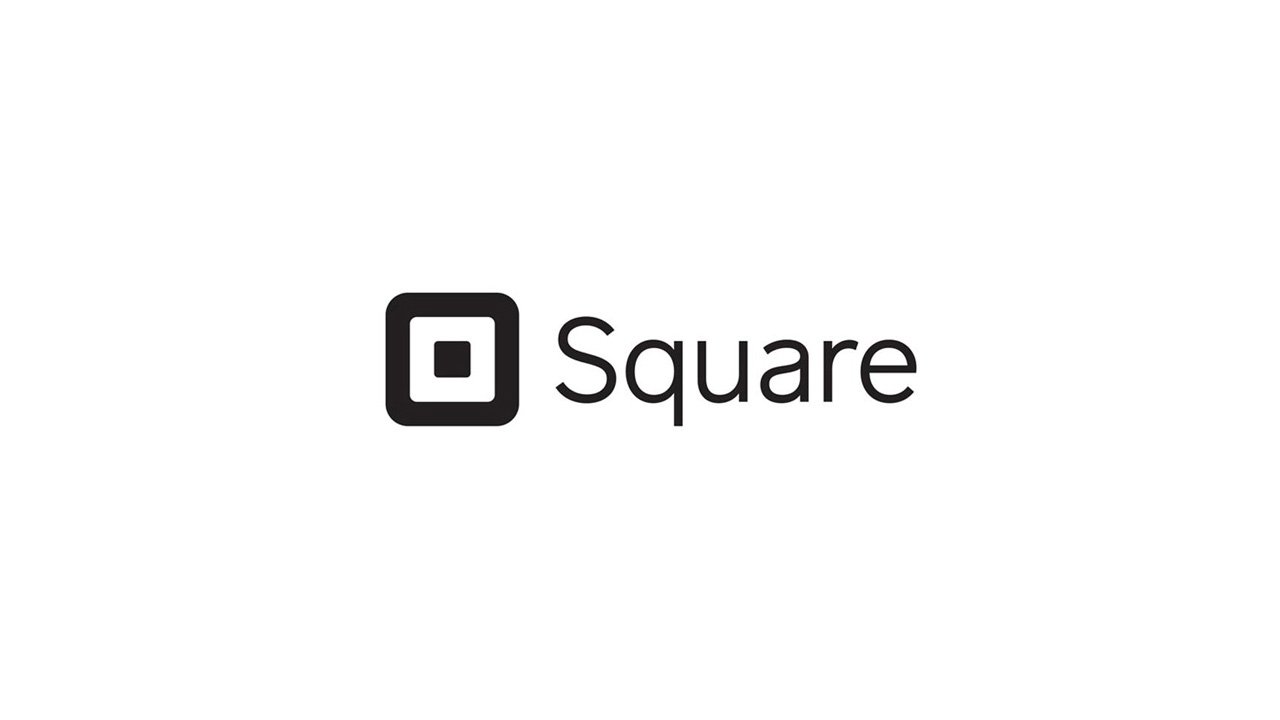 Dorsey is one of the headline speakers at the Bitcoin 2021 conference in Miami, Florida on June 4 and June 5. During the conference, the Square founder teased a branded bitcoin wallet.

Square is considering making a hardware wallet for #bitcoin. If we do it, we would build it entirely in the open, from software to hardware design, and in collaboration with the community. We want to kick off this thinking the right way: by sharing some of our guiding principles.

In subsequent tweets, Dorsey detailed some of those "guiding principles," including the fact that "Bitcoin is for everyone" and that users should own their own keys. He also pointed out that most people are on mobile and that a Bitcoin wallet would need to blend availability and security.

Other principles that the company is considering includes safety, the ability to recover Bitcoin, and trust. He said that the Layer 2 protocol, which enables fast transactions and scalability, and integration with the Cash app are also top priorities.

Shares of Square jumped 2.5% on the news in intraday trading on Friday.

To be clear, the Dorsey tweet is not an announcement of a coming product. According to the Twitter and Square CEO, the company is still only considering the possibility.

However, Dorsey said he and his team "will listen and continue the conversation." He added that the company would set up a dedicated Twitter and Github account for the project "if we decide to build."

Square isn't the only fintech company mulling an expanded cryptocurrency footprint. Back in March, PayPal announced that it would allow users to use their crypto holdings to pay for purchases. The Coinbase debit card, which also allows users to pay for products and services using crypto, introduced Apple Pay and Google Pay support in June.

Tesla earlier in 2021 purchased $1.5 billion in Bitcoin, but later said it would stop accepting the cryptocurrency due to environmental concerns.

Some analysts believe that cryptocurrency should be a future financial gambit for Apple, too. There are some early signs that Apple is considering some type of alternate payment system that includes cryptocurrency support.