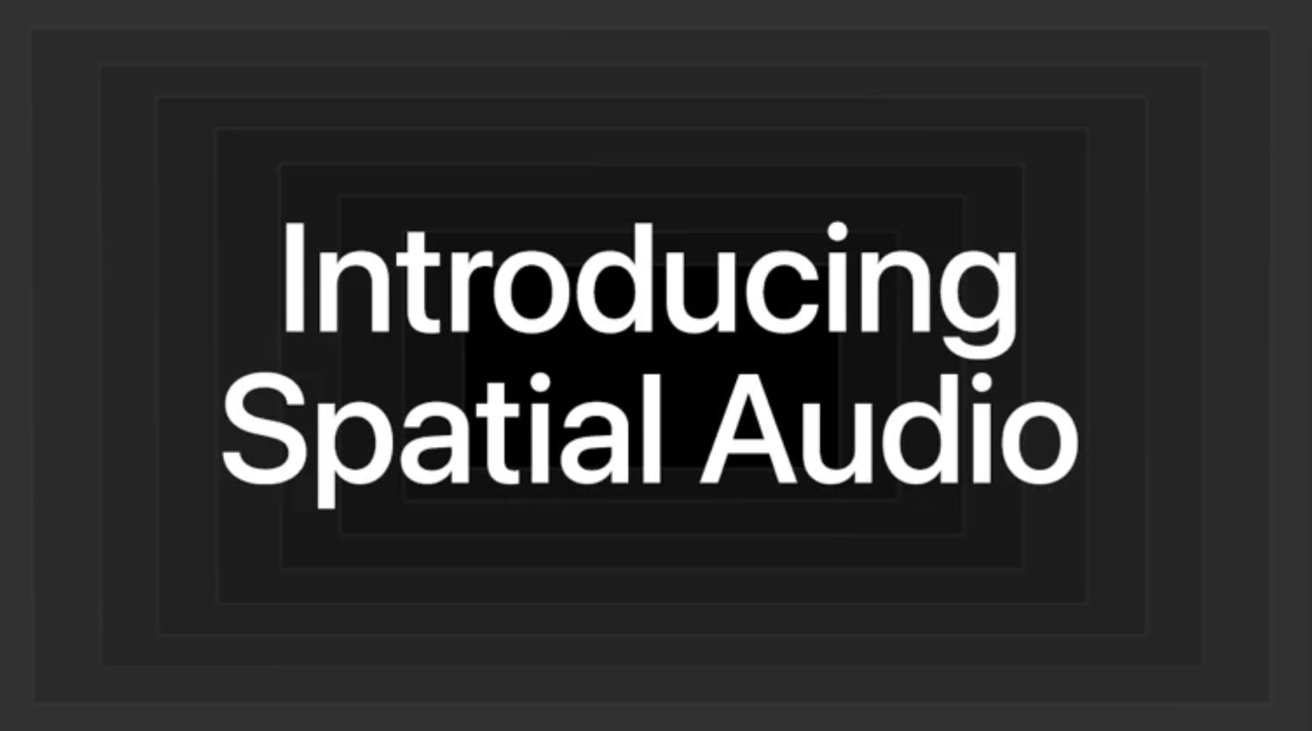 Apple announced Spatial Audio as a new addition to Apple Music alongside Lossless hi-fidelity music streaming in May, with the rollout to users said at the time to occur in June. It appears that for Spatial Audio at least, it will be arriving very soon.

An Apple Music video posted to Reddit has been discovered, called "Introducing Spatial Audio." The video invites viewers to "tune in at 12pm PT on June 7 to watch this special event," which follows after the opening keynote of WWDC 2021.

Apple previously said thousands of songs in its Apple Music catalog were available to listen to with Spatial Audio, with the number growing over time.

While Apple hasn't laid out what hardware is required for Spatial Audio to function, it is likely that it will need AirPods Pro or AirPods Max at a bare minimum.