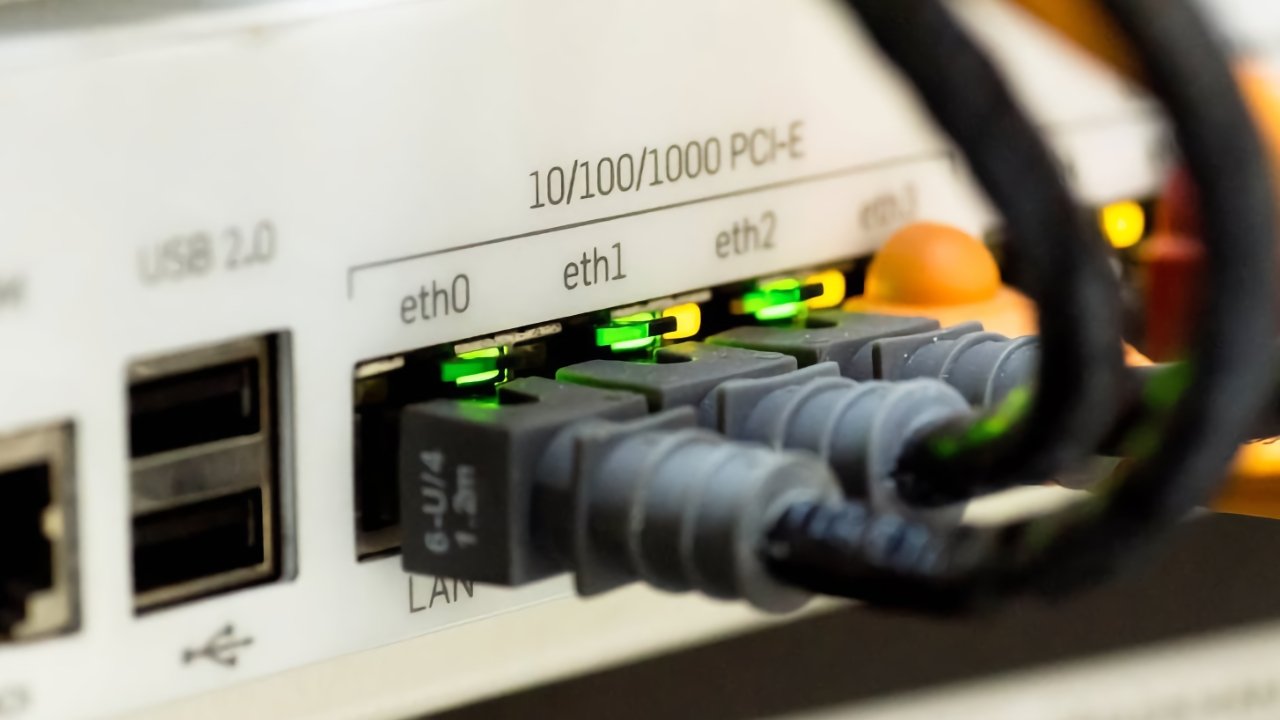 Fastly is a major content delivery network for the internet

Internet sites and services using the Fastly Content Delivery Network (CDN) were mostly unavailable for over an hour. Users across the world were unable to access sites, or were presented with unintended versions of those sites, such as Google Docs listings.

During the outage, if users could Twitter at all, they were seeing increasing reports of sites being down or presented in unreadable forms.

The issue varied enormously, depending on where users were in the world, and which of Fastly's servers is nearest. Many users had no access to Fastly-assisted sites at all, while for others there are only a few selected sites that are unavailable.

A "Global CDN Disruption" notice on Fastly's support Service Status page said that the issue "has been identified and a fix is being implemented."

Updated: 07:17 with news that Fastly says a fix has been applied.