Adobe Creative Cloud apps perform 83% better on average on M1 Macs over those on Intel Mac... 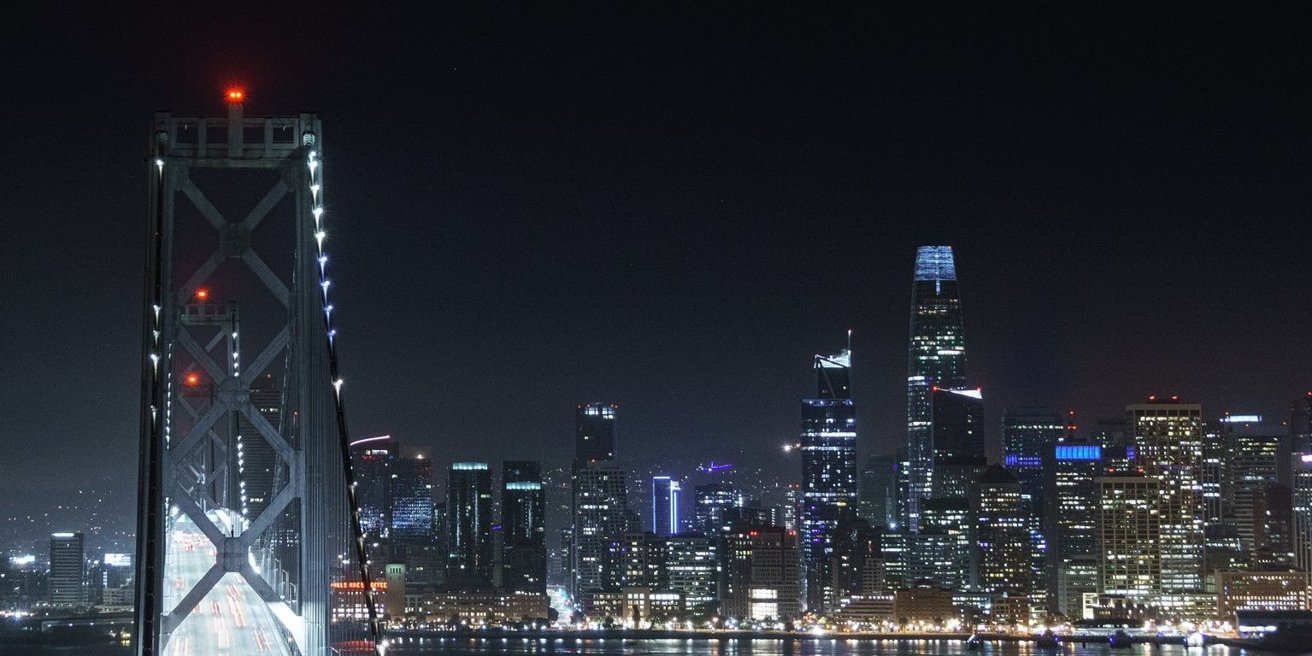 The benchmark project was designed to analyze in detail how the first generation of Apple Silicon hardware performs in the context of creative workflows. The benchmarks covered seven of Adobe's Creative Cloud applications, including Photoshop, Illustrator, InDesign, Premiere Pro, Lightroom, Lightroom Classic, and XD.

Some benchmarks, such as Scene Edit Detection in Adobe Premiere Pro, which heavily relies on Adobe Sensei-driven features, were 430% better on the M1 MacBook Pro. Likewise, the M1 MacBook Pro performed 200% in content-aware fill tasks in Photoshop than the Intel MacBook Pro.

In addition to publishing the benchmark project results, Adobe is also is rolling out updates to its Creative Cloud suite of apps.

Most notable is the release of a native release of Illustrator, In Design, and Lightroom Classic -- Premiere Pro for M1 Macs is still in public beta but will soon release.