AppleInsider
Posted: June 8, 2021 2:44PM
in iPod + iTunes + AppleTV edited June 2021
Apple has released a compilation trailer to show off all of the content you can watch on Apple TV this summer, with the collection of "Only Apple Originals" including both currently-available shows and movies as well as upcoming releases. 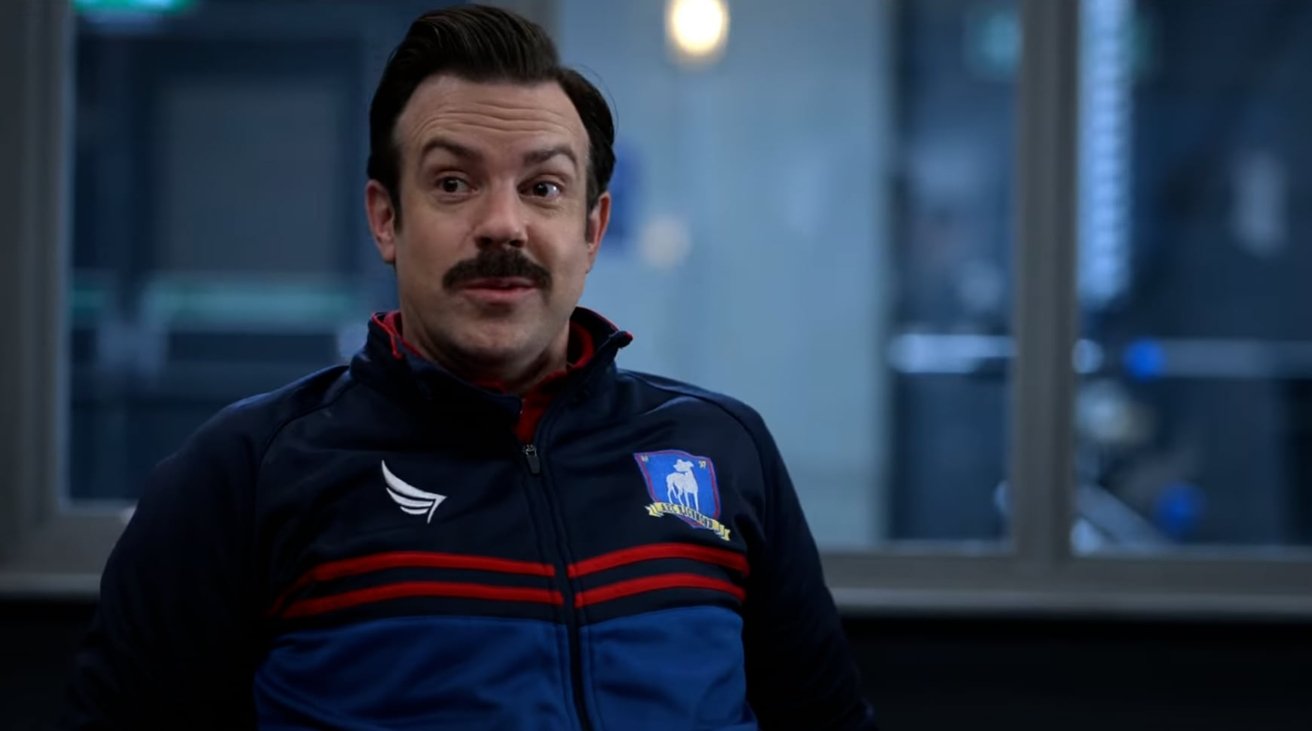 Set to The Beach Boys' "Wouldn't it Be Nice," the two-minute trailer takes viewers through a series of scenes from its programming. Throughout, it describes Apple Originals as "unexpected" and "breaks the mold." 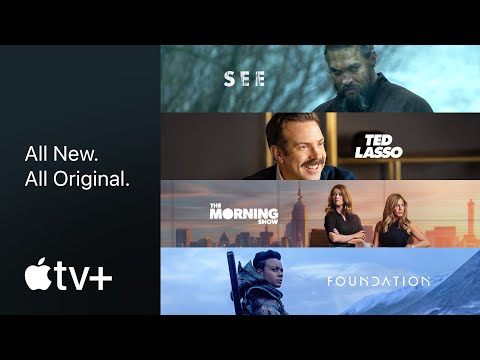 It goes on to include lists of original films, such as the critically acclaimed "Greyhound" and "The Year Earth Changed" to the new addition "Coda." The video then shifts to promoting new seasons of "The Morning Show," "See," and "Truth Be Told" alongside new shows like "Lisey's Story" and "Foundation."

Kids programming features, with new seasons of "Doug Unplugs" mentioned next to new series including "Wolfboy and the Everything Factory" and "Puppy Place." Lastly the "Original Comedies" section mentions the new seasons of "Ted Lasso," "Mythic Quest," and "Trying" with new shows such as "Mr Corman" and "Physical."

The trailer ends with a reminder the service has "Only Apple Originals."