AppleInsider
Posted: June 8, 2021 7:42PM
in Future Apple Hardware
Amid Apple's transition to first-party silicon across its Mac lineup, evidence that the company may be working on an Intel-based Mac Pro has been discovered in the latest version of Xcode. 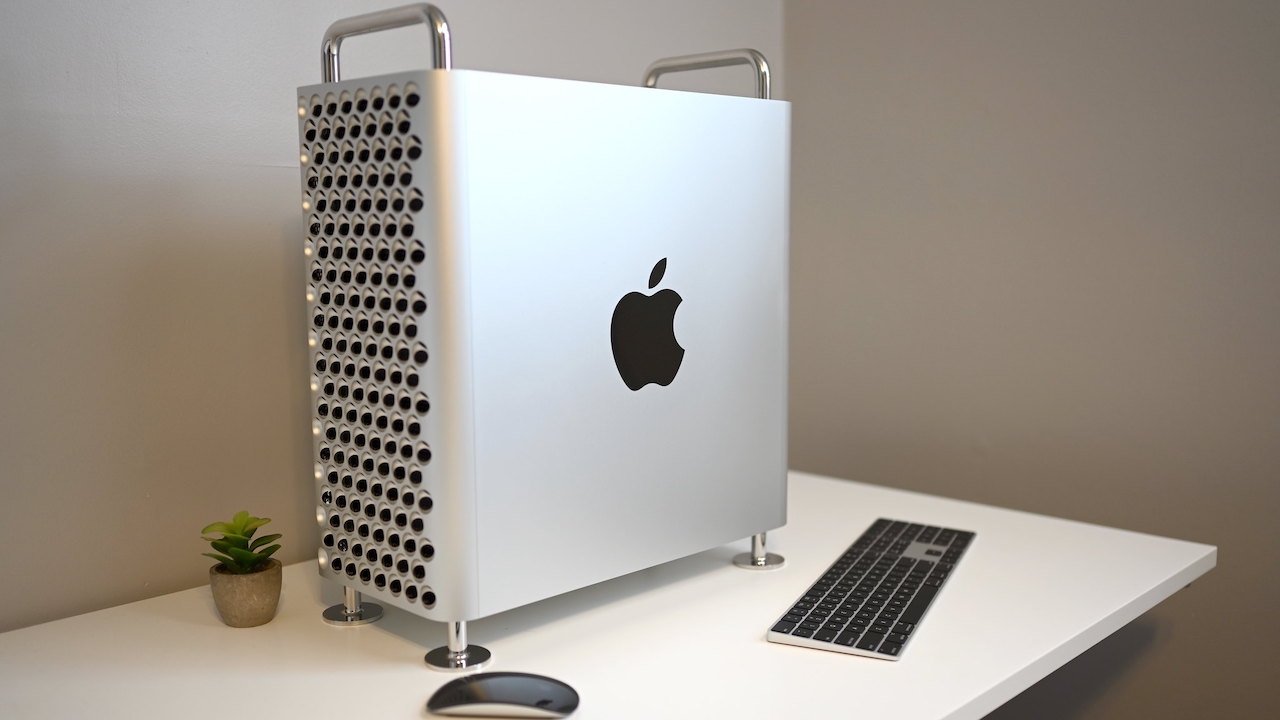 The evidence was first spotted by Brendan Shanks, a developer at CodeWeavers. According to Shanks, the first beta version of Xcode 13 contains a reference to Intel Ice Lake Xeon processor support.

The Intel reference seems to back up previous rumors of a Mac Pro with non-Apple Silicon chips.

Back in January, Bloomberg reported that Apple was working on two Mac Pro devices. One would be a smaller, redesigned desktop with an Apple Silicon chip, while the second would be identical to the current Mac Pro and would continue to use an Intel processor.

Similarly, in May, references in a macOS Big Sur beta appeared to point toward an unreleased 10-core Intel Core i9 processor.

Apple has said that the transition to Apple Silicon, announced in June 2020, would take about two years to complete. Given that the first M1 Macs were released in November 2020, there is indeed still time for an Intel Mac to be released within that timeframe.