AppleInsider
Posted: June 8, 2021 9:51PM
in iPod + iTunes + AppleTV
The new Spatial Audio with Dolby Atmos feature in Apple Music will also arrive on Android sometime in the future, Apple has confirmed on its website. 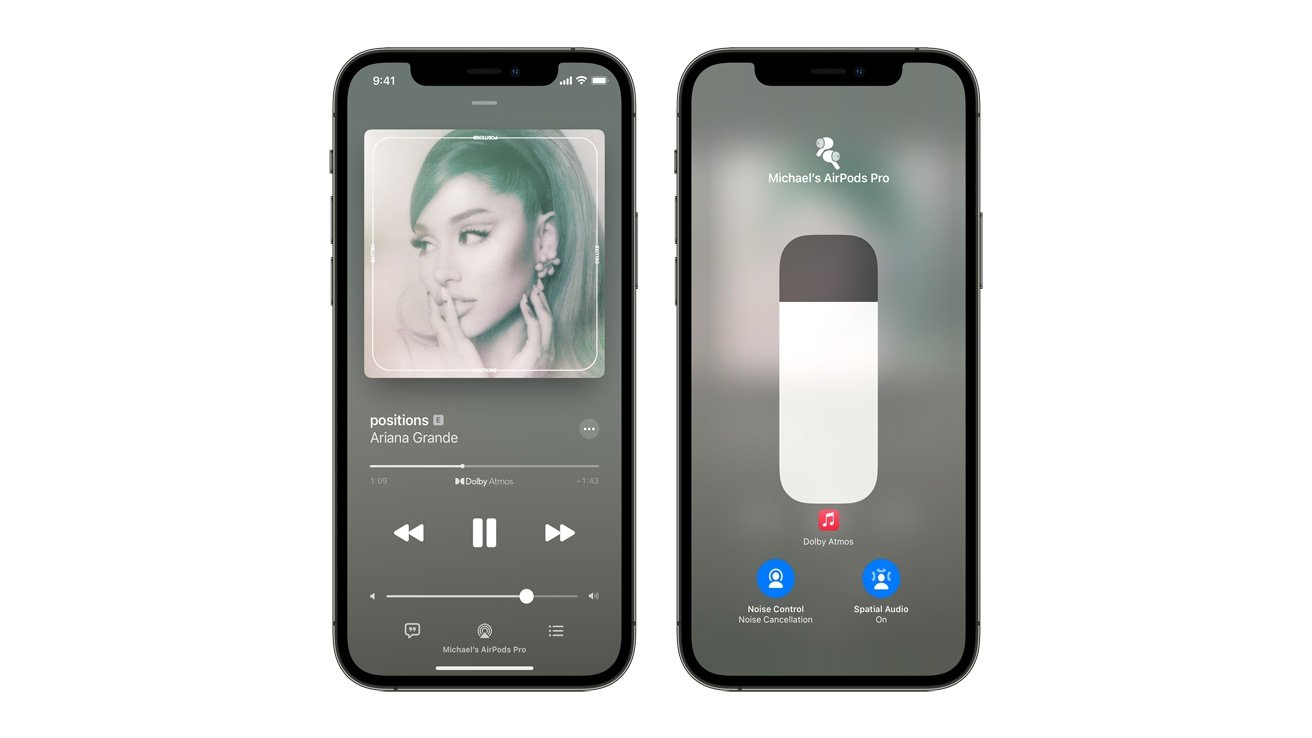 Apple activated the Spatial Audio feature, along with lossless audio streaming, on Monday. Currently, the feature is available to use on Apple devices.

However, Apple Music listeners on Android will also get access to Spatial Audio sometime in the future, according to a brief mention on the Apple Music page that was first spotted by TechCrunch.

"You can also hear Dolby Atmos Music using the built-in speakers on compatible iPhones, iPads, and MacBook Pros, or by connecting your Apple TV 4K to a compatible TV or AV receiver. Android is coming soon," Apple says.

Spatial Audio is built using Dolby Atmos technology and enables listeners to hear music in a simulated 3D audio space, with dynamic head tracking due to arrive later this year.