AppleInsider
Posted: June 8, 2021 11:47PM
in General Discussion edited June 2021
Apple has clarified that a recent change to its App Store guidelines is only targeting illicit apps that use dating as a cover and won't result in the ban of legitimate apps like Grindr or Scruff. 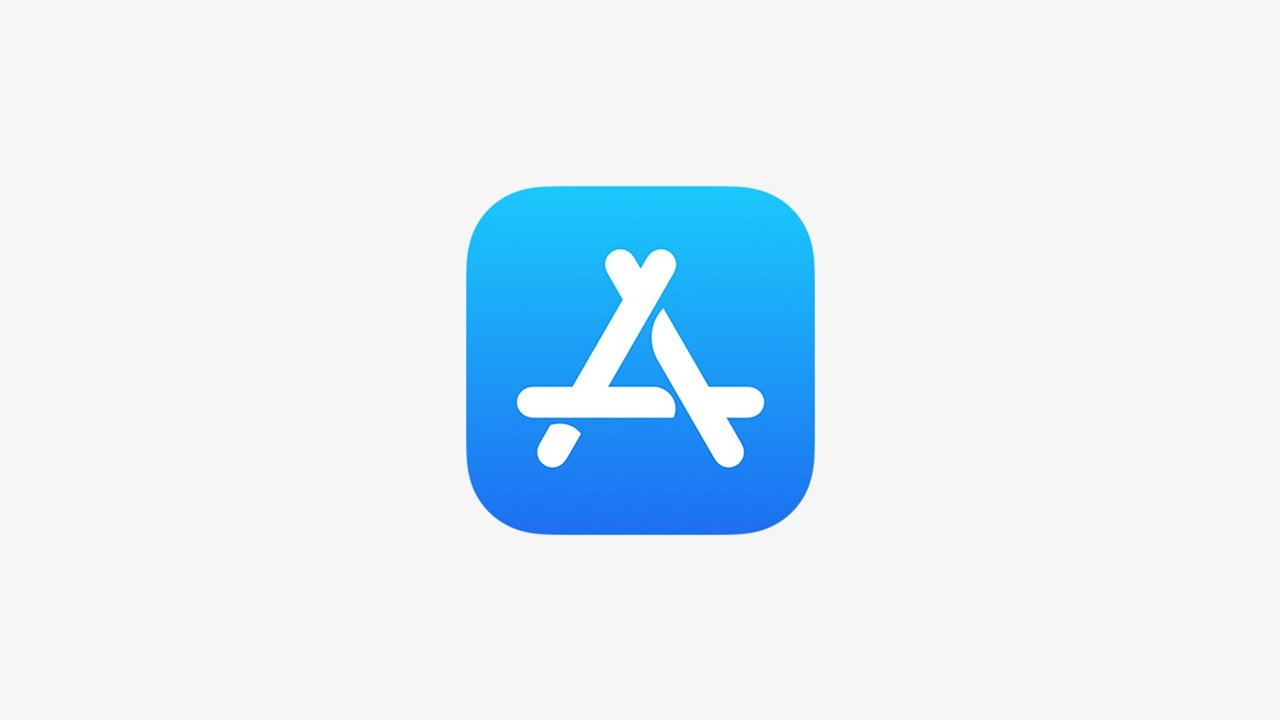 The Cupertino tech giant on Monday updated its App Store Review Guidelines to clarify some existing policies and add new requirements for apps. One of those changes, guideline 1.1.4, bans "hookup" apps that include pornography or are used to facilitate prostitution.

After the guidelines went live, that specific change was interpreted by some as a sign that Apple would crack down on gay dating apps like Grindr or Scruff. However, Apple told AppleInsider that the guideline was never meant to target those apps.

Instead, Apple says the guideline was introduced to stop the proliferation of apps that weren't actually legitimate dating platforms. In other words, apps that used dating only as a cover for pornography, prostitution, or human trafficking.

Apps that intentionally feature pornography or that facilitate prostitution have never been allowed on the App Store. The guideline change just codifies those policies. Apple said that the change was made because of recent scam app developments that it wanted to stop before it could spread throughout the App Store.

Apple clarified that casual dating apps like Grindr or Scruff, which have been legitimately operating on the App Store for years, won't be impacted by guideline 1.1.4. The company made clear that there is no prohibition on dating preferences within its App Review policies.

Alongside guideline 1.1.4, which appears in the "Safety" section of the Review Guidelines, Apple has also updated a section of its Legal guidelines to include new text specifically on human trafficking. That change makes clear that apps found to be facilitating human trafficking or the exploitation of children will be rejected, and that Apple would notify the appropriate authorities.