AppleInsider
Posted: June 9, 2021 6:49PM
in General Discussion
New images and specifications of the rumored "Beats Studio Buds" have appeared in a Taiwanese government regulatory database ahead of a potential upcoming release. 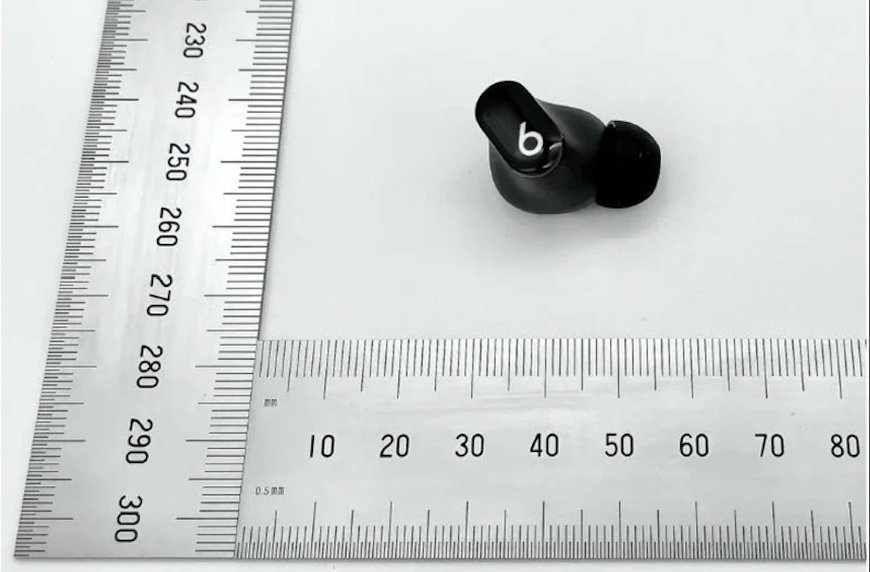 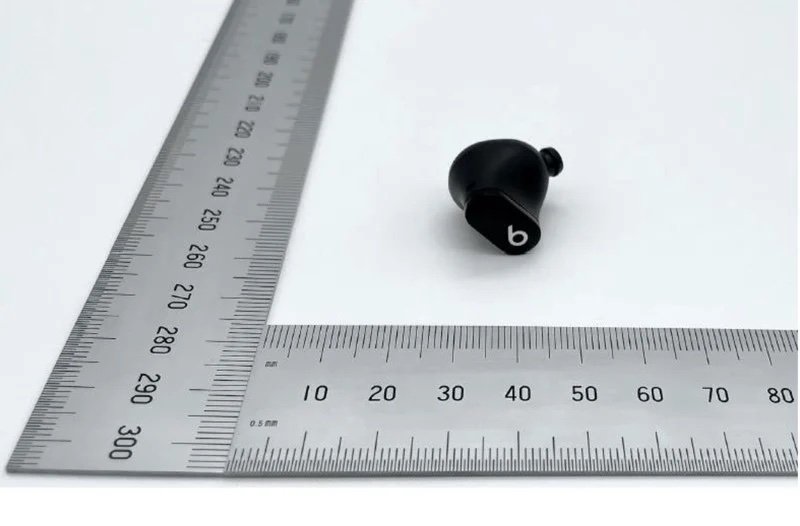 Ahead of a potential release, it appears that "Beats Studio Buds" keep surfacing in regulatory databases. In May 24, the earbuds appeared in an FCC filing. Now, additional pictures and details about the unreleased earbuds have shown up in Taiwan's National Communications Commission database.

The images, first seen by MacRumors, confirm the sizing of the headphones. Another image shoes off the oval-shaped case, which will charge over a USB-C port. In addition to the black color seen in the database images, "Beats Studio Pro" could also be available in white and red. 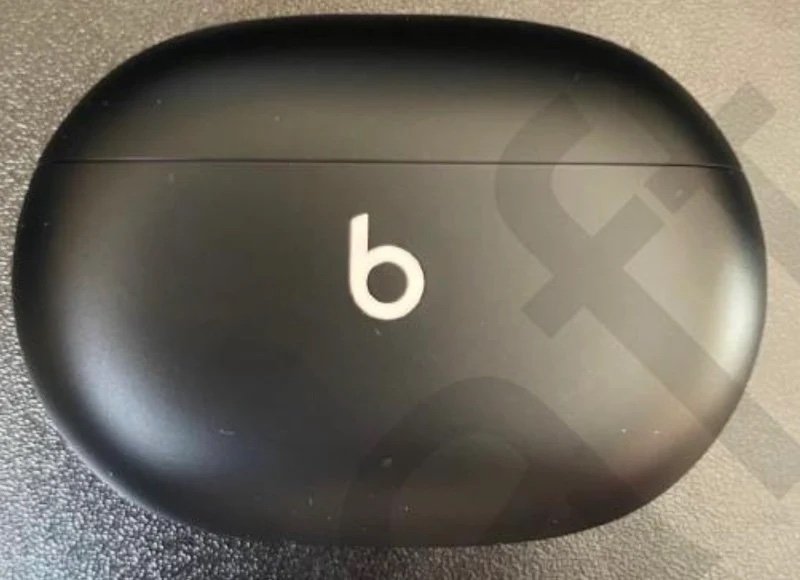 It isn't clear when "Beats Studio Pro" will actually debut to the public, but the unreleased earbuds have already been spotted in the wild. LeBron James, for example, was seen wearing them in a May 26 Instagram post. The Beats also made an appearance in a music video by artist Roddy Ricch.

Alongside "Beats Studio Pro," Apple is also working on a successor to AirPods that could blend design elements of both standard AirPods and AirPods Pro.