Apple has created around 20,000 job opportunities in India

AppleInsider
Posted: June 10, 2021 1:56PM
in General Discussion
Apple's shift of operations to India has created around 20,000 jobs so far, with suppliers pledging to increase employment by March 2022 -- more than tripling that number. 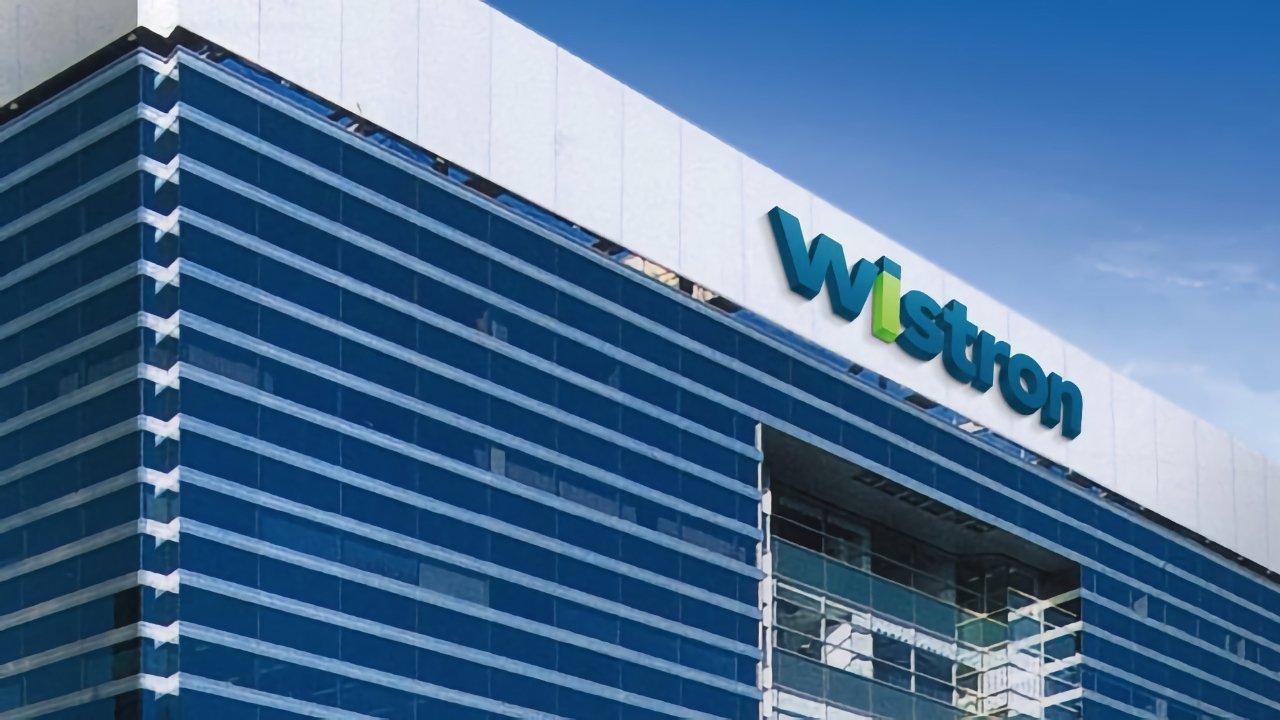 Apple's supply chain is vast and has been mostly reliant on China for years. Pressure from regulators, stock holders, and general global politics has pushed Apple to seek alternatives, one being India.

As Apple's presence in India grew, so did its job offerings. According to a report from Digitimes Asia, Apple has added around 20,000 jobs to the country so far.

These jobs have been created by the suppliers that manufacture and assemble products in the country. The number of suppliers that provide for Apple increased from six in 2018 to nine in 2020.

India has offered some incentive for more companies to move production via a subsidies program called Production Linked Incentive. Foxconn and Winston have both applied for the incentive and pledge that each company expects to grow by 23,000 people each by March 2022.

The report suggests Apple's employment rate in India would be even higher if COVID-19 wasn't a factor. India has seen a new wave of infections throughout the country, causing delays and labor shortages.