AppleInsider
Posted: June 10, 2021 3:12PM
in iOS
Following a long testing period, Microsoft is releasing its Xcloud game streaming service to all Safari users on the iPhone, iPad, and Mac in the next few weeks. 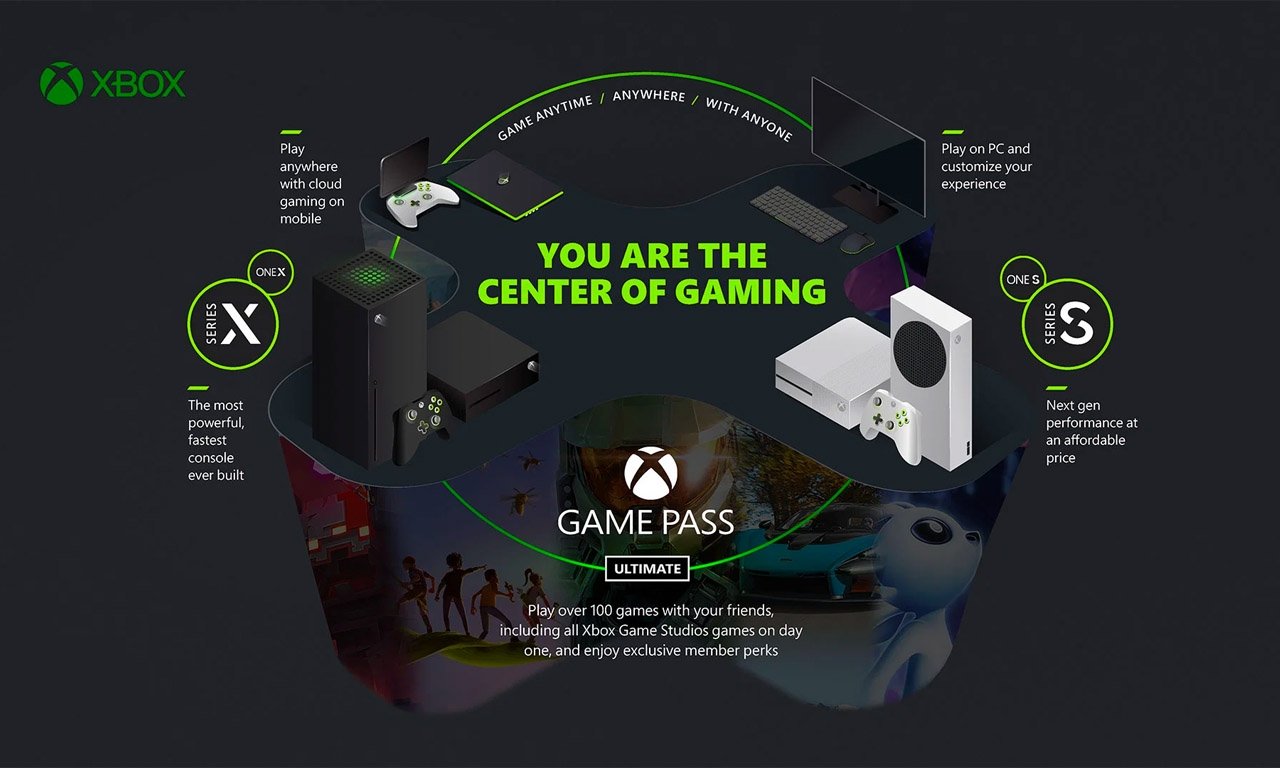 Apple iPhone and iPad owners will soon be able to play many of their favorite Xbox games and Windows titles from their devices, thanks to Microsoft's efforts to make games streamable from within Safari.

While Microsoft may have originally intended to use their Xcloud app natively on Apple devices, App Store guidelines prohibited streaming off-site games to apps without individual App Store items for each title. Google and Microsoft refused to do this, resulting in an effective ban of services like Xcloud and Google Stadia on the App Store, leaving iOS and iPadOS gamers to do without.

Yet, Microsoft remained determined. By streaming games through Safari, Microsoft does not need to worry about violating the App Store rules.

According to Microsoft, those interested will need to purchase an Xbox Game Pass Ultimate, which can be purchased directly from Xbox's website. Microsoft is currently running a limited-time offer that allows new users to try out the service for three months for only $1. After the trial period, the service auto-renews at $14.99 a month until canceled.