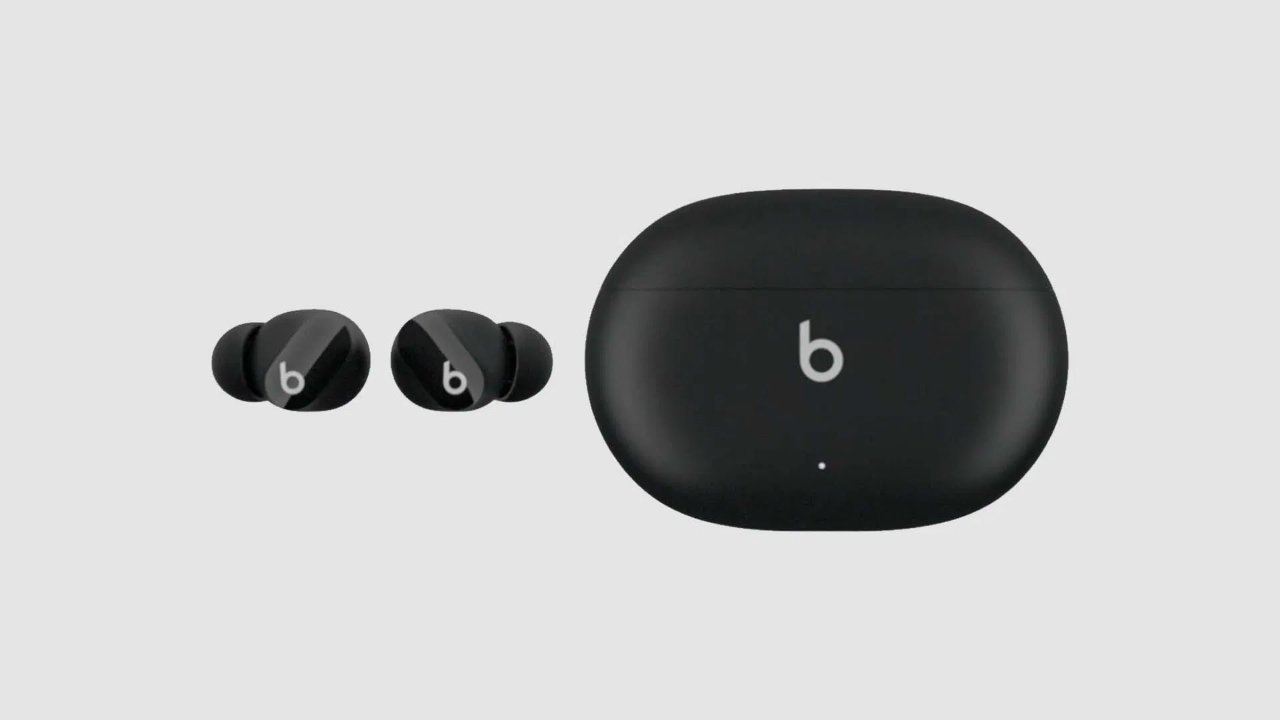 The Beats Studio Buds have been seen in several athletes' ears despite not being announced by Apple. The new earbuds from Beats by Dre take on a tiny in-ear design that lack a stem.

Hit-or-miss leaker Jon Prosser in a report on FrontPageTech claims the Beats Studio Buds are coming on July 21. There have also been sightings of the earbuds in Taiwan's NCC database to confirm the looming launch.

Prosser also says the Beats Studio Buds "look very similar to that of AirPods Pro 2." There haven't been any image leaks of this probable "AirPods Pro 2" design to confirm Prosser's statement.

Apple hasn't been trying to keep the new earbuds secret since they've been seen in multiple social media posts and a music video. First basketball's LeBron James was seen with them in an Instagram post. Roddy Ricch appeared to be wearing them in a music video.