AppleInsider
Posted: June 11, 2021 8:53PM
in General Discussion
The U.S. Court of Appeals for the Federal Circuit on Friday affirmed a lower court decision to dismiss a lawsuit alleging that the dual-camera setup of certain iPhone models infringed on existing patents. 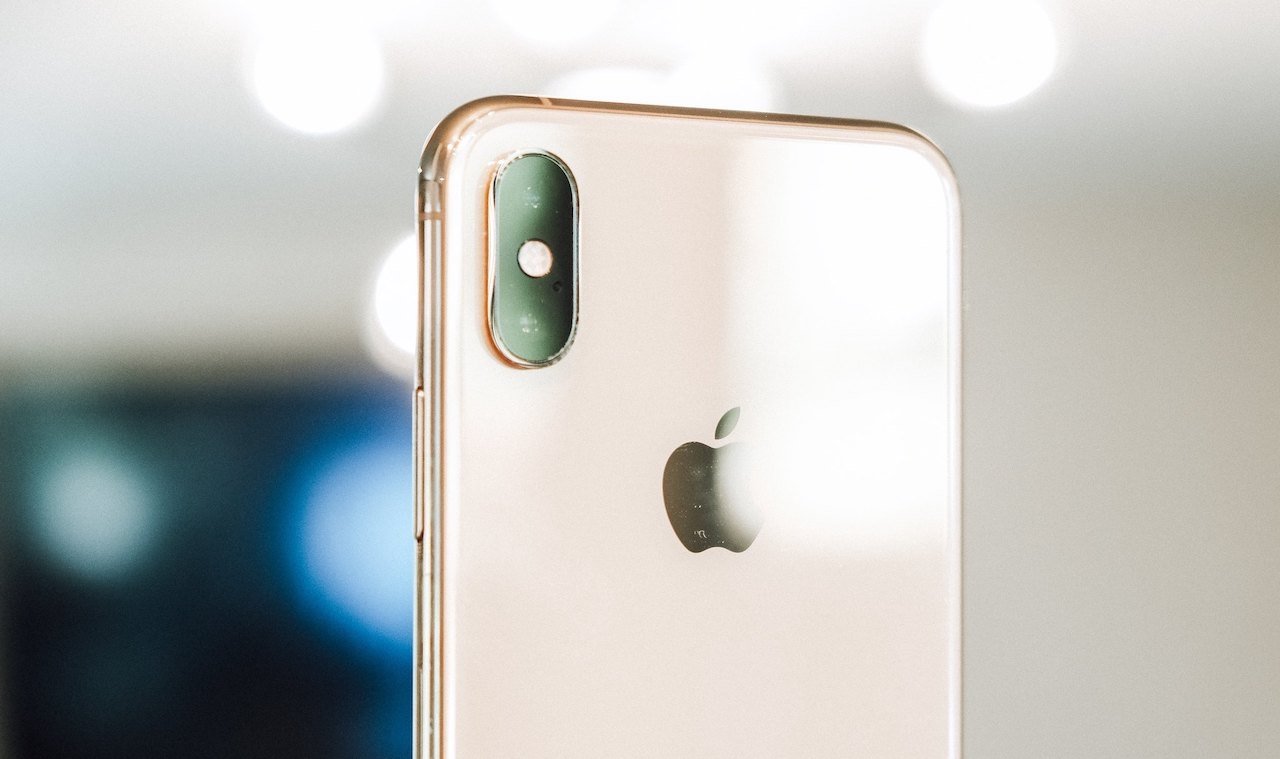 The lawsuit was filed in the U.S. District Court for the Northern District of California in 2018 and targeted both Apple and Samsung. It named plaintiffs Yanbin Yu and Zhongxuan Zhang, who alleged that Apple's dual-camera iPhone solution infringed on an invention they developed in 1999.

Eventually, the District Court dismissed the case for failure to state a claim. More specifically, it found that the claims in the patent-in-suit were directed at an abstract idea. Because of that, the court ruled that the patent claims were invalid.

Yu, one of the plaintiffs in the case, appealed the decision, leading to the Federal Circuit ruling on Friday.

The Federal Circuit agreed with the district court's decision that the claim in the patent-in-suit is directed at an abstract idea. It also found that there was no "inventive concept" in the claim that would confer patent eligibility.

Yu, on appeal, argued that the district court erred during the pleadings stage by making certain adverse findings of fact and failing to accept some allegations in the complaint. The Federal Circuit called the arguments "misplaced."

"We have considered Yu's remaining arguments and find them unpersuasive. In view of the foregoing, the judgment of the United States District Court for the Northern District of California is affirmed," the judges in the case wrote.

The patent contains claims that detail a system using two cameras in close proximity. The system would then use the dual cameras to capture "intensity images," one of which would be used to enhance the other.