Japan to probe Apple and Google in antitrust discussions

AppleInsider
Posted: June 13, 2021 11:57AM
in General Discussion edited June 2021
Apple is set to face more scrutiny of its business practices, with the Japanese government said to be preparing another antitrust probe into both Apple and Google. 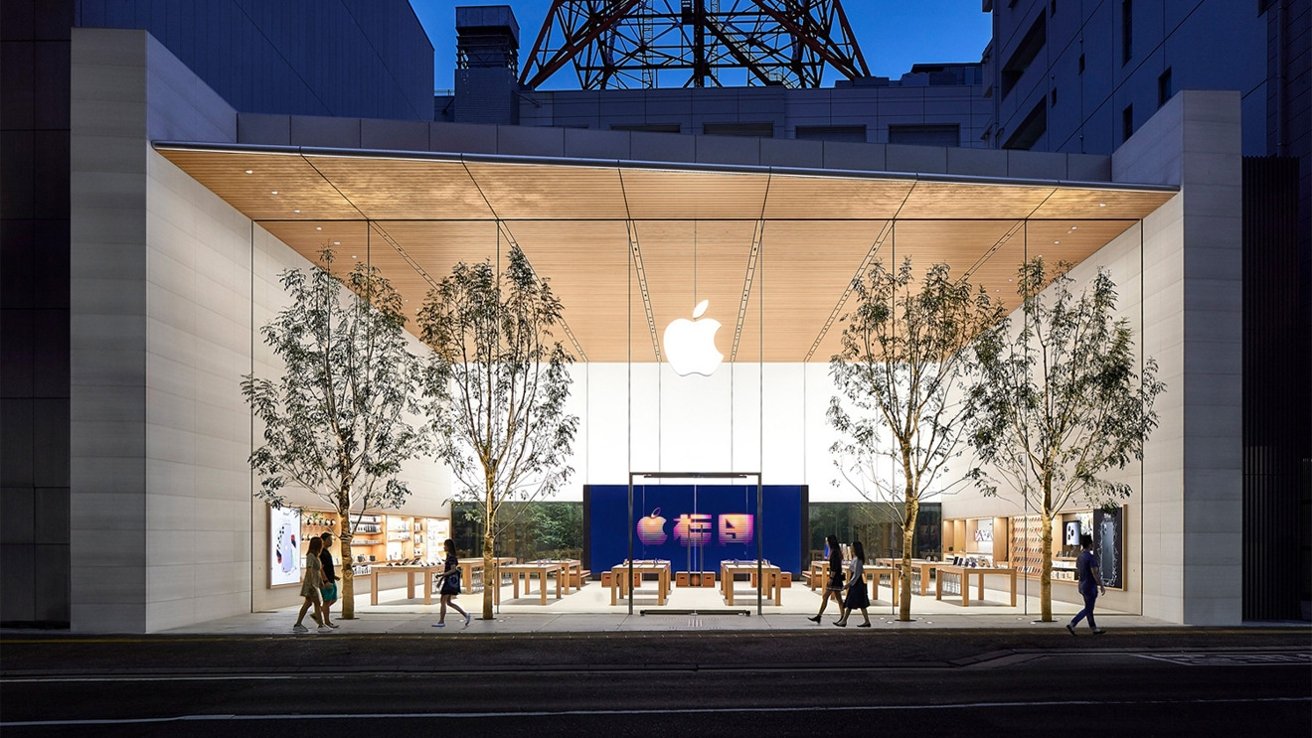 Apple has been the subject of multiple antitrust probes alongside other tech giants, including Google. It seems that Japan will be adding its own investigation to the pile in the near future, one that will affect both the iPhone maker and the search giant.

A government panel will apparently launch this month to look into tightening antitrust regulations, according to sources of Nikkei in a report seen by the Mercury News. The panel will apparently discuss the dealings of Apple and Google with Japanese smartphone producers, including whether they handle domestic companies fairly compared to overseas vendors.

It is believed that iOS and Android make up more than 90% of the Japanese smartphone market, according to the report. Analysis by IDC in February pointed to Apple selling nearly half of all mobile phones in the country for the entirety of 2020.

The alleged Japanese probe will become the latest in a long line of similar activity by governments and regulators around the world, seeking to curtail the power of tech giants like Apple.

In Europe, antitrust commission chief Margrethe Vestager said on June 10 that Apple should allow alternate app stores on its platform, to enable proper competition, and wants legislation to be introduced forcing the issue.

The United States is also taking aim at tech companies, with U.S. House lawmakers revealing an array of bills on June 11, in response to a House Judiciary Committee report into big tech business practices. The five measures included bills to make it illegal for the companies to operate a line of business that creates a conflict of interest, preventing the acquisition of rising rivals, and a bill to make it easier for consumers to use competing platforms together and easily switch between them.

Away from governments, Apple has also recently been dealing with a lawsuit by Epic Games demanding changes to App Store policies, among other elements. Other attempts at class action antitrust lawsuits are also being made.