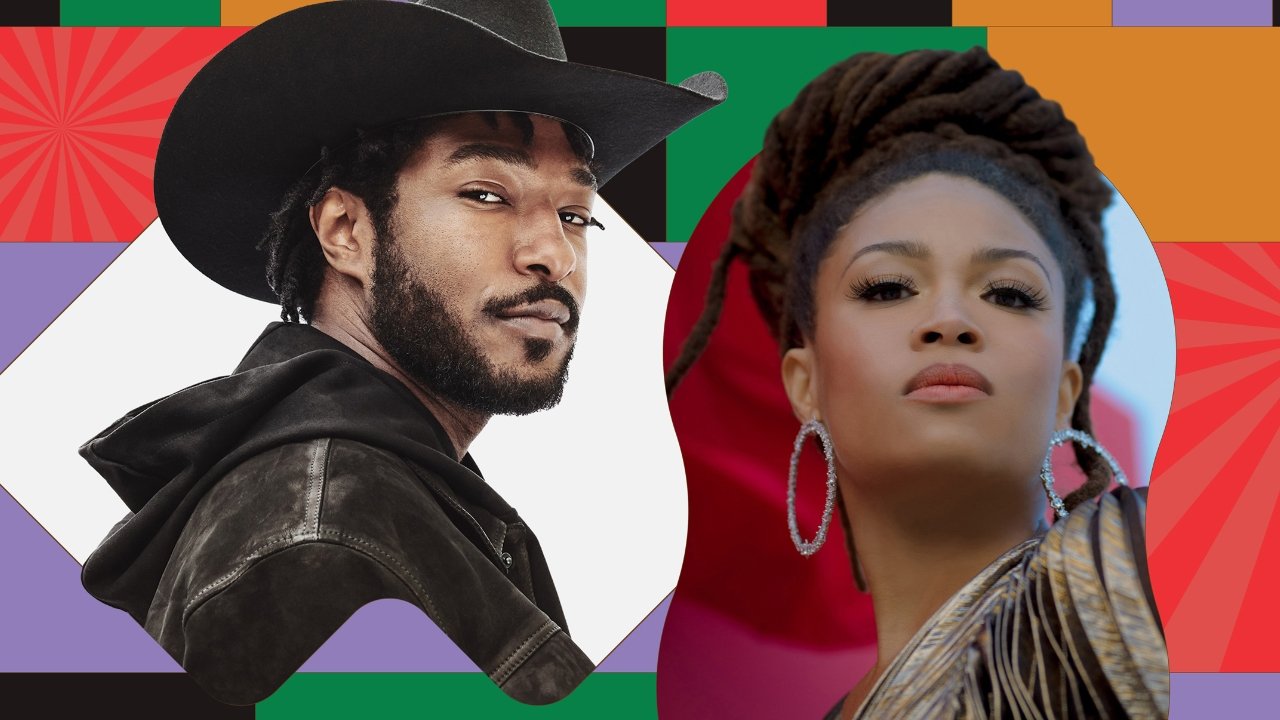 Marking Black Music Month, Apple has announced that its newest US store is collaborating with the National Museum of African American Music (NMAAM) on new Today at Apple sessions. Alongside songwriting lessons, the sessions with country artists will explore the history of music and culture.

"We are thrilled to be collaborating with our next-door neighbor, the National Museum of African American Music, to celebrate Black Music Month and bring Today at Apple programming to the Nashville community," said Deirdre O'Brien, Apple's senior vice president of Retail + People, in a statement.

"Our Today at Apple sessions aim to inspire creativity," she continued, "and with sessions led by incredible artists like Willie Jones and Valerie June, we are excited to hear what our attendees create."

Although Apple has only announced the sessions as of June 14, the program is already running. Willie Jones performed his Today at Apple session live on June 8, where he took attendees through his process from the iPhone's Voice Memos, to the Mac's Logic Pro.

"Here at NMAAM, our main focus is to educate the world, preserve the legacy, and celebrate the central role African Americans have played in creating the American Soundtrack," said the museum's Tuwisha D. Rogers-Simpson, vice president of brand and partnerships. "Today at Apple shares that focus of educating and inspiring others through the power of music and creativity, and we look forward to working together on many more sessions in the future."

As yet, there is no recording or rescheduled way to view Jones's session. Valerie June's live session, however, is to be held on Tuesday, June 15. She'll be specifically covering mindfulness and creativity, as well as leading an exercise centered on Notes on iPhone.

The Apple Downtown Nashville website includes a sign-up page for Valerie June's session. It's due to run 6:20 PM to 8:00 PM, CDT, on June 15.

Beyond the two Today at Apple sessions, Apple Music is celebrating Black History Month with a series of separate playlists curated for over 30 countries, including the US.