AppleInsider
Posted: June 14, 2021 1:28PM
in iOS edited June 18
Niantic is working with Hasbro and Tomy to produce "Transformers: Heavy Metal," a game that will use AR to bring the Autobots to a real-world setting, using the iPhone. 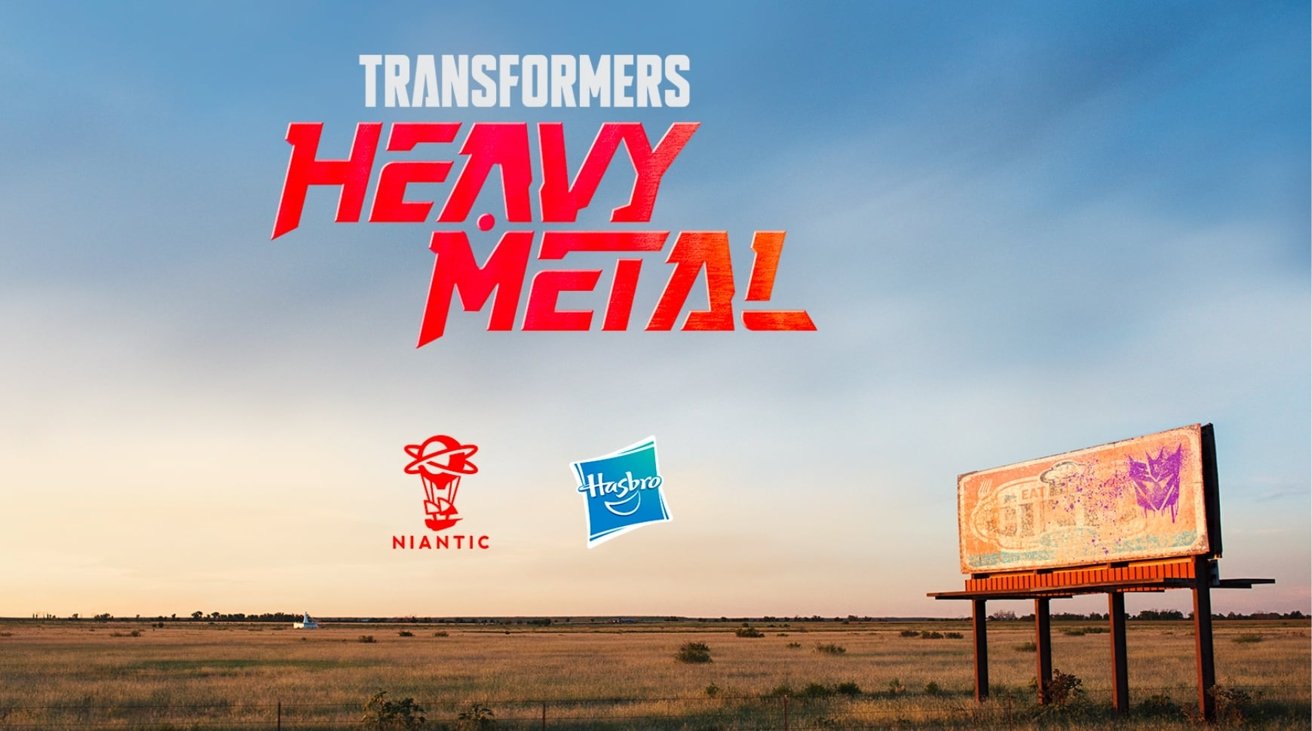 The next game on Niantic's roster, "Transformers: Heavy Metal" will have players teaming up with Autobot characters including Bumblebee to complete tasks. As well as Hasbro and Tomy, Niantic is also working with the Seattle-based Very Very Spaceship as the development studio.

While little is known about the game itself, the title is described as a "real-world mobile game," which would put it in the same category as "Harry Potter: Wizards Unite" and "Pokemon Go." The two games has players walking around to objectives, as well as AR elements where they interact with virtual characters and scenes in a real-world view.

"In thinking about franchises that would be incredible to bring to life in AR, Transformers was a no-brainer. This will be a Transformers game unlike any other," said executive producer Phil Hong.

A soft-launch of the game will be happening in "select countries soon," while a global launch is planned for later in 2021. Preregistrations for the game are open at the official website.

The "Transformers" game isn't the only title Niantic is connected to, as it is working with Nintendo to create an AR mobile game based on the "Pikmin" franchise, which will also launch in 2021.