AppleInsider
Posted: June 14, 2021 2:05PM
in General Discussion edited June 18
Amazon will open access to its Luna cloud game streaming platform on June 21 and June 22, allowing anyone with an Amazon Prime account to test out the service. 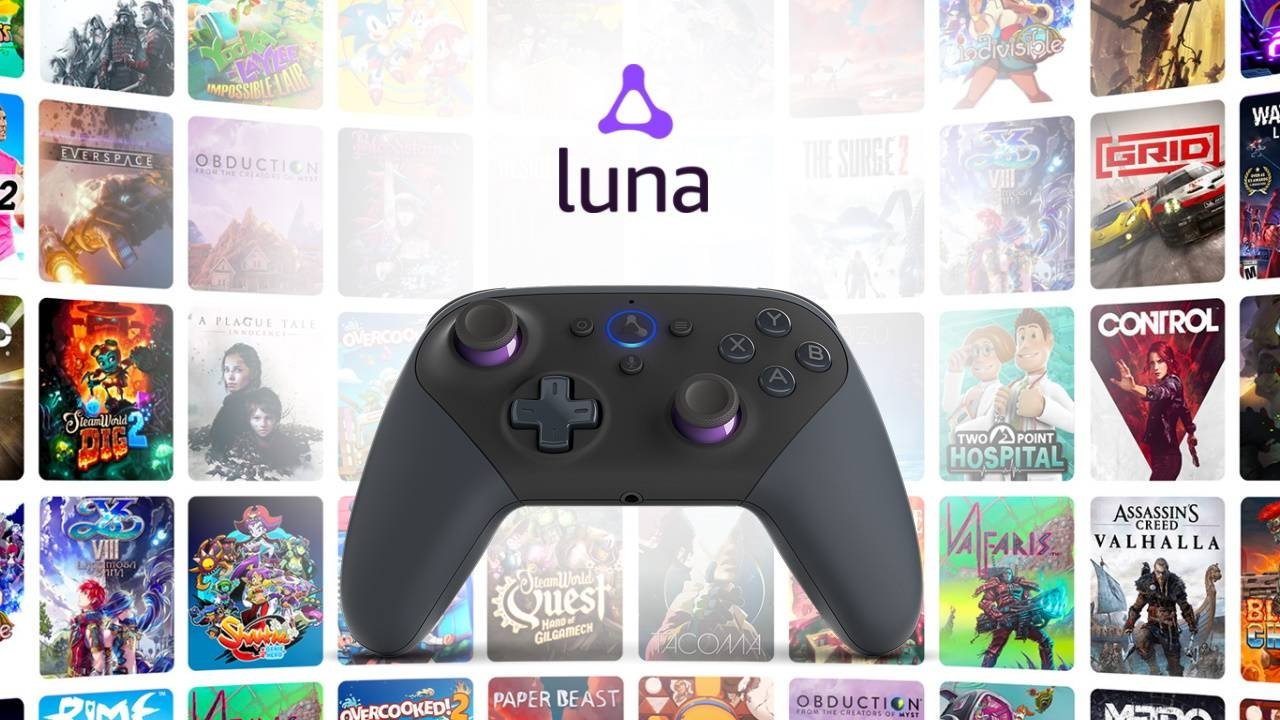 Customers will be able to nab a seven-day free trial to Luna on Amazon Prime Day, June 21 and June 22. Although the offer itself is time-limited, users can opt to keep their subscriptions active after the trial ends. Previously, access to Luna was given out on an invite-only basis on Amazon Fire TV devices.

The Luna service will be available on Mac, Windows, Fire TV, as well as on mobile devices like iPhone, iPad, and Android via web browser. Although cloud gaming platforms aren't allowed on Apple's App Store, Amazon gets around that restriction by sending data via browser.

Additionally, Amazon also announced that it would be offering a 30% discount on its Luna Controller, which communicates directly to Amazon servers -- negating the need for device-specific setups.

First announced in September 2020, Amazon Luna differs from existing cloud services like xCloud by relying on "channels," or bundles of games, like Ubisoft+. In that way, Luna is more like cable than Netflix. Users pick and choose which "channels" they want to subscribe to.

Luna costs $5.99 a month, which nets users access a limited selection of titles like "Control," "Metro Exodus," and "Grid." Users can also subscribe to the Ubisoft+ beta channel, which offers access to a range of the studio's titles for $14.99 a month.