AppleInsider
Posted: June 14, 2021 5:10PM
in macOS edited June 18
Apple has started seeding the third beta build of macOS 11.5 to developers for testing on their Macs. 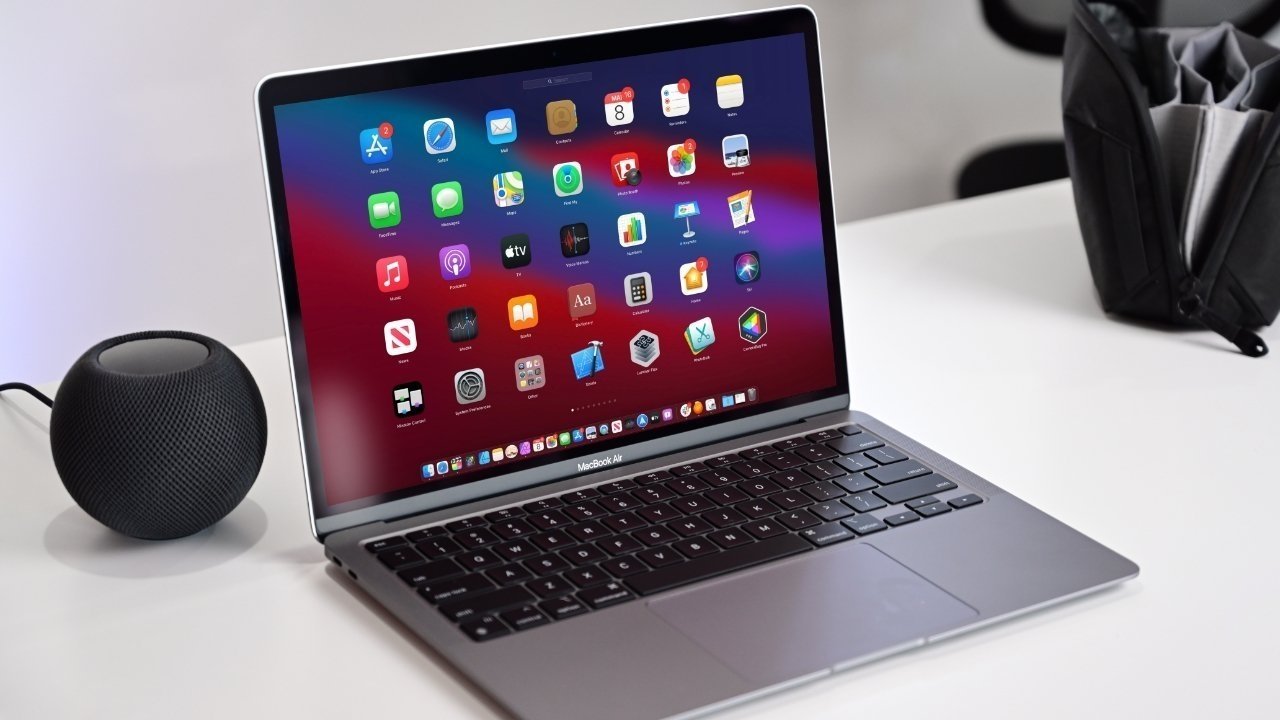 The beta releases so far have yet to include any major features or changes to the operating system, and it appears to be more a bug fix, product support, and performance improvement update. It is unlikely that any new features will surface in this version, as Apple is probably keen to keep its new additions for its fall milestone release.