AppleInsider
Posted: June 14, 2021 5:43PM
in iOS edited June 2021
Apple has released an iOS 12.5.4 security update for older devices that patches three vulnerabilities -- two of which may have been exploited in the wild. 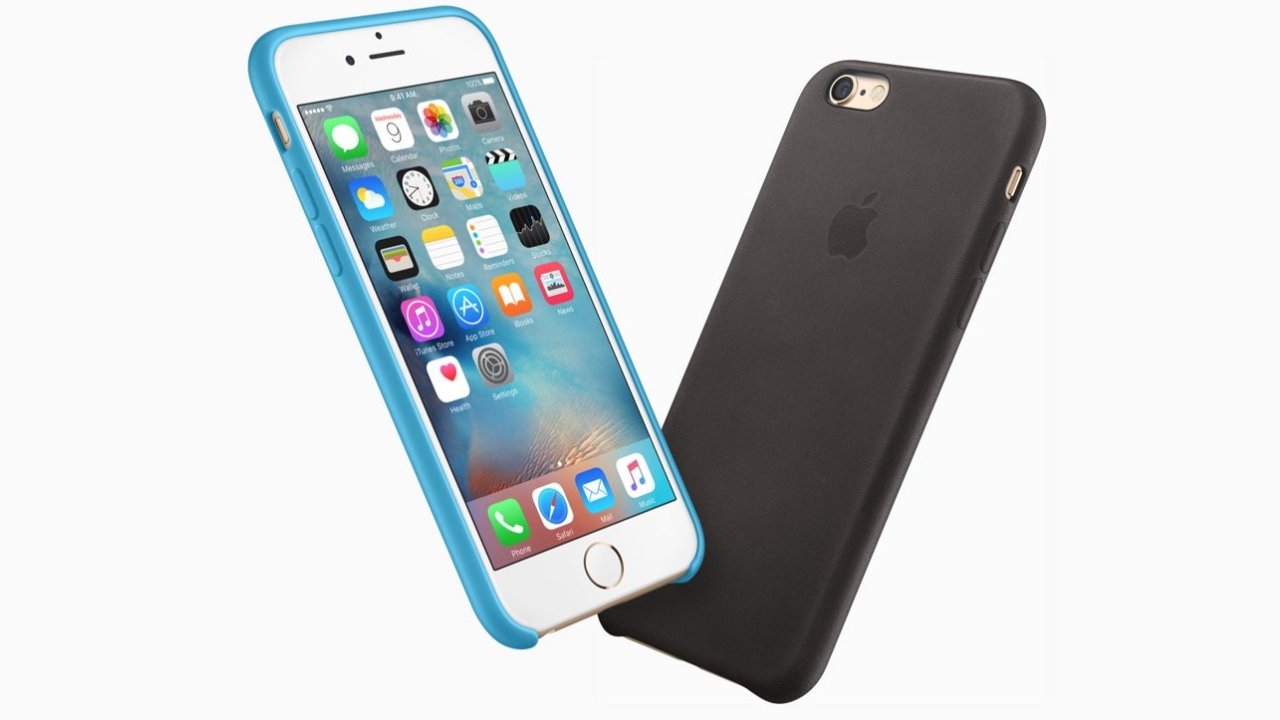 Apple releases security-focused updates for older devices to fix any number of problems found in the software. Older devices may be incapable of receiving new features associated with recent releases, but these updates keep users of those devices safe.

Users can install these updates by navigating to Settings, General, then Software Update. Connect the iPhone or iPad to power then tap install to complete the update.