AppleInsider
Posted: June 15, 2021 11:17AM
in General Discussion edited June 18
The UK's Competition and Markets Authority (CMA) has announced that it will examine if Apple and Google constitute a duopoly on mobile devices given their control over app stores. 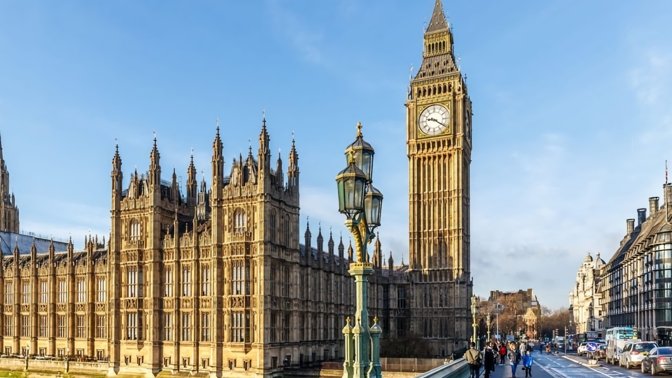 Alongside its existing examination of Apple over the App Store, the CMA has begun investigating whether the dominant iOS and Android platforms represent unfair competition.

"Apple and Google control the major gateways through which people download apps or browse the web on their mobiles - whether they want to shop, play games, stream music or watch TV," said Andrea Coscelli, CMA Chief Executive, in a Government statement.

"We're looking into whether this could be creating problems for consumers and the businesses that want to reach people through their phones," he continued.

Referring to the existing App Store investigation, he added that the CMA had "already uncovered some worrying trends," and that, "consumers and businesses could be harmed if they go unchecked."

This new study would in theory have come under the aegis of the UK's newly formed Big Tech regulator. However, the Digital Markets Unit will have no authority until new legislation empowers it in 2022.

"[We're] pressing on with launching this study now, while we are setting up the new Digital Markets Unit," added Coscelli, "so we can hit the ground running by using the results of this work to shape future plans."

The CMA is calling for users or businesses to contribute to its study, and emphasizes that it is soliciting the views of developers in particular. The closing date for submissions is July 26, 2021.