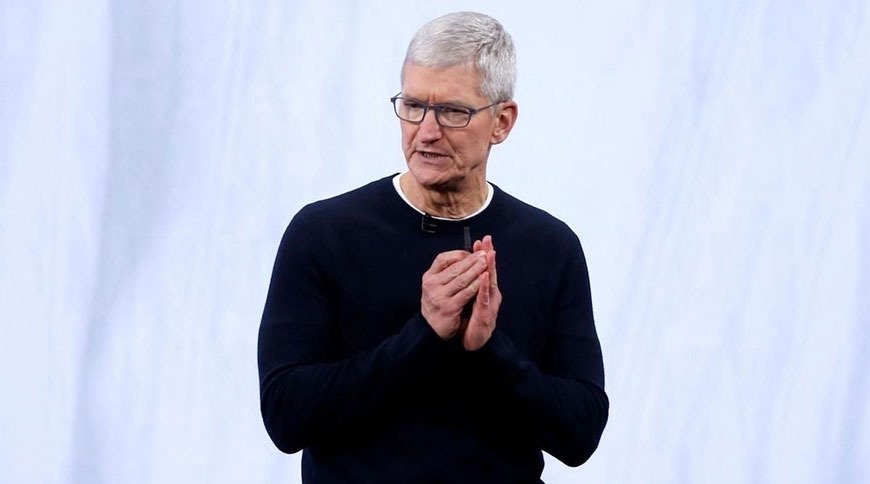 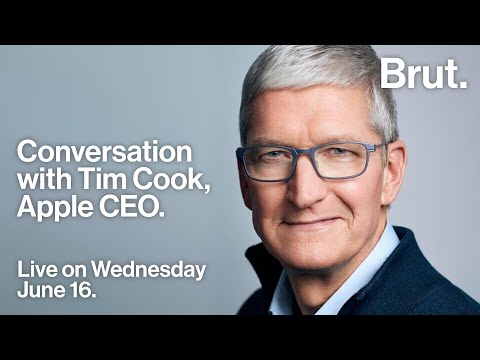 On Apple AR, Cook said that the company has been working with the technology for a while on iPhone and iPad, and that he's generally excited about its ability to "enhance life." Cook added that, in the future, "we'll see where [AR] goes in terms of products."

Cook didn't offer much in terms of substantial information beyond stating that, at Apple, there "always has to be something up our sleeves."

The Apple chief executive also praised Europe's GDPR privacy regulations, as he has done in the past. Cook said that the regulations should be accepted as a "standard" around the globe.

However, Cook has less enthusiastic words about upcoming antitrust legislation in Europe. That includes the Digital Markets Act, which Cook said wouldn't be in the "best interest of the user." The Apple chief executive said the proposal would force Apple to allow side-loading, which he says could threaten both the privacy and security of iOS devices.

"I mean, you look at malware as an example, and Android has 47 times more malware than iOS. Why is that? It's because we've designed iOS in such a way that there's one App Store and all of the apps are reviewed prior to going on the store," Cook said.

Cook also touted some of the ways that Apple has responded to the coronavirus pandemic, including the donations of face masks and personal protective equipment, as well as the launch of the Exposure Notification framework in collaboration with Google.

The Apple executive covers other topics, including taxes and disinformation, in the full interview.