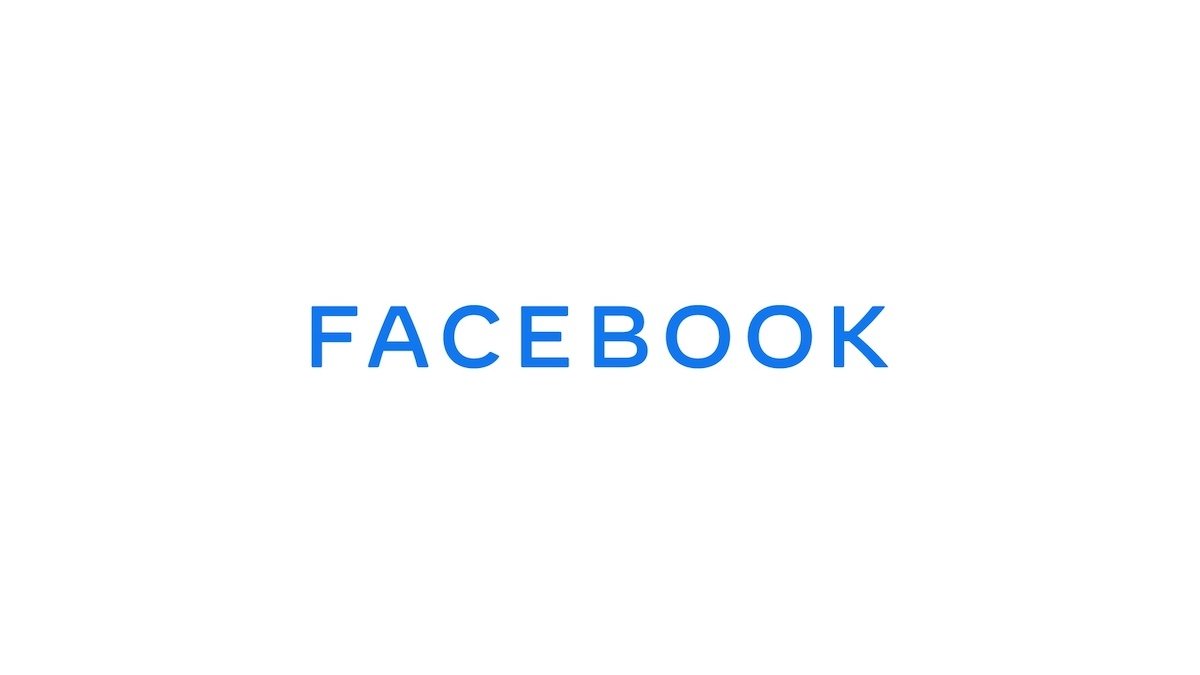 When it launches, the podcasting feature will allow creators to link their RSS feeds with Facebook, which will automatically publish new episodes on their news feeds, according to an email to podcasters seen by The Verge.

In a statement to The Verge, Facebook said that a limited number of page owners would have access to the podcast feature on June 22. However, with more emails being sent to page owners, it's possible that the launch could be wider than previously expected.

Along with the ability to distribute shows to Facebook, podcasters can also choose to allow clips -- user-created snippets of a show that can be shared. Facebook says that clips may "increase visibility and engagement."

The social media giant first unveiled its podcasting feature in April. The integration will allow listeners to find, subscribe to, and listen to shows from within the Facebook platform.

In addition to the podcast product, Facebook is also working on other audio-focused offerings like a virtual chatroom feature akin to Clubhouse and short-form audio posts dubbed "Soundbites."

Other technology companies are making their own pushes into the podcasting industry. Spotify, for example, has been negotiating exclusive contracts with podcast creators, while Amazon recently acquired podcast studio Wondery.