Microsoft names CEO Satya Nadella chairman of the board

AppleInsider
Posted: June 17, 2021 10:55AM
in General Discussion edited June 18
Microsoft's Satya Nadella will add chairman of the board on top of his role as CEO, taking the roll over from Symantec's John Thompson. 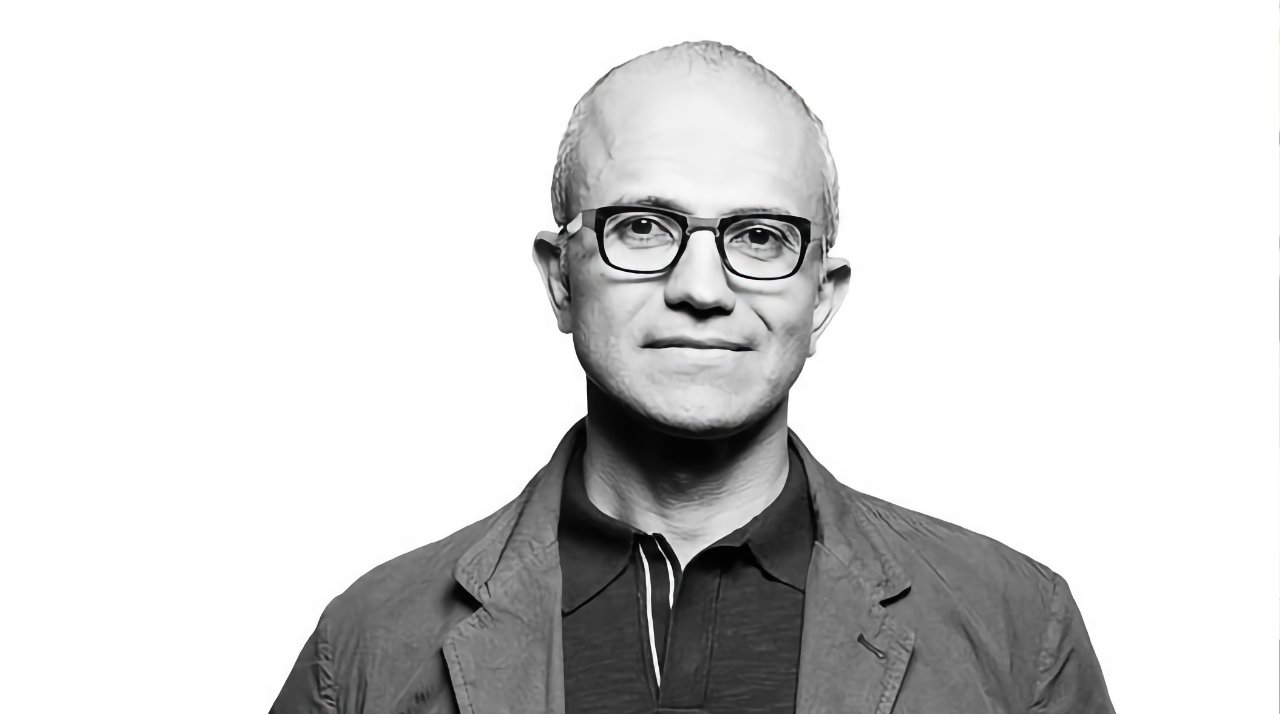 Seven years after becoming CEO of Microsoft, Satya Nadella is now to additionally take on the role of chair of the board. It follows a reportedly unanimous vote by the current board, until now led by independent board member John Thompson of Symantec.

"In this role, Nadella will lead the work to set the agenda for the board," said Microsoft in a statement, "leveraging his deep understanding of the business to elevate the right strategic opportunities and identify key risks and mitigation approaches for the board's review."

Although stepping down as chair, Thompson will continue to be involved with Microsoft and the board.

Thompson reportedly led the CEO search that led to Nadella being appointed to succeed Steve Ballmer. At the same time, Ballmer stepped down from being chair of the board and was succeeded by Thompson.

The only other previous Microsoft board chair was Bill Gates, who had the role from 1975 to 2000.

Separately, Nadella was most recently reported to be unveiling the "next generation of Windows" at a presentation on June 24, 2021.