AppleInsider
Posted: June 17, 2021 11:14AM
in iPhone edited June 2021
Reportedly, Apple is in negotiations get the iPhone into LG Best Shops in Korea, following LG's exiting of the smartphone retail business. 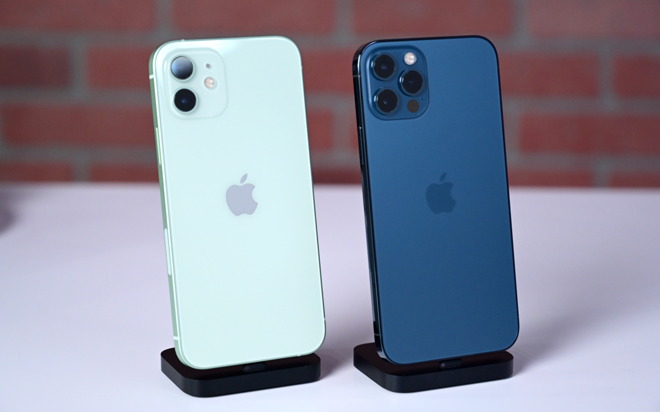 Following its decision to cease manufacturing and selling its own smartphones, LG Electronics has reportedly been discussing partnering with Apple in Korea. The company runs over 400 stores, called LG Best Shops, in the region.

According to Business Korea, such a deal would either see Apple staff joining the stores, or LG employees trained on iPhone sales. Either way, the intention is to create separate Apple sections of the stores.

If the reports are correct, however, there is an issue over other Apple products.

Business Korea claims that Apple wants LG to also sell its Macs in these stores. It's because LG is continuing to make and sell its own, laptop, the LG Gram, and reportedly the company does not want to also stock MacBook Pro, MacBook Air, iMac, or Mac Pro computers.

An LG Electronics spokesperson did not deny the negotiations.

"Nothing has been decided yet," he or she told Business Korea. "We are exploring all possibilities."

Separately, a partnership between LG's parent company and Magna, has been believed to be in discussions with Apple regarding the manufacture of the "Apple Car."