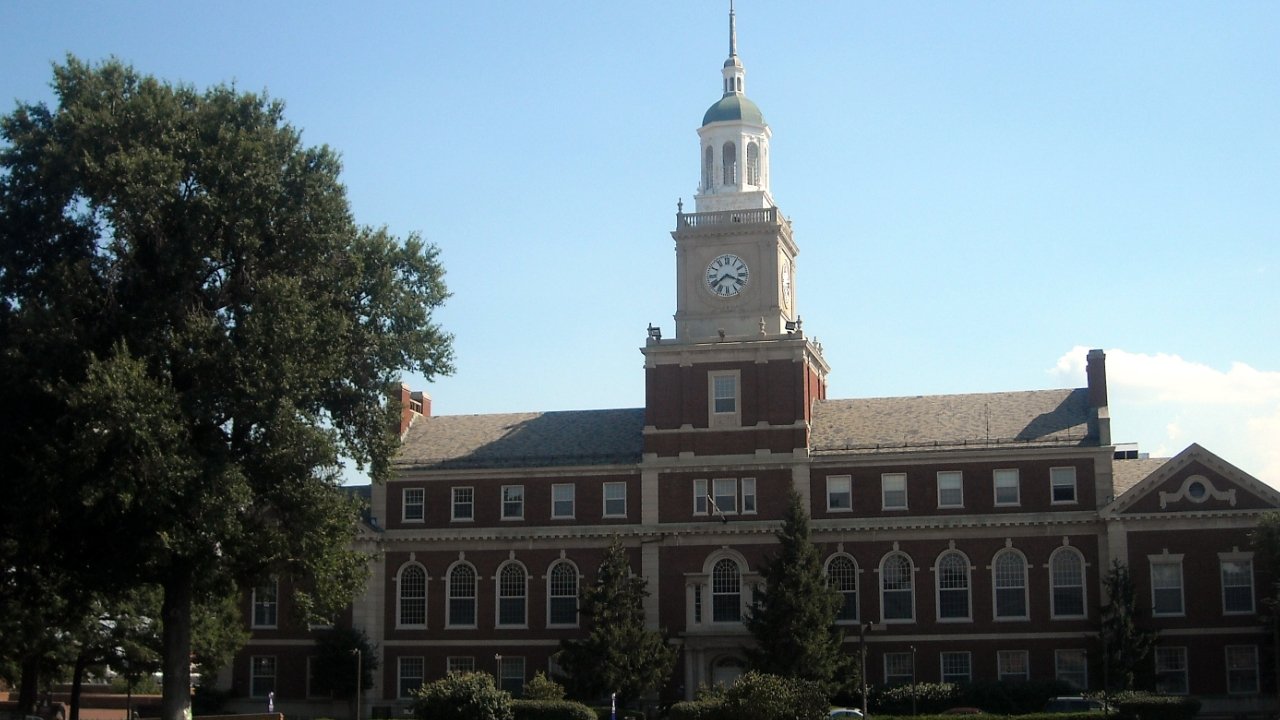 Howard University is one of four institutions receiving funds

The Racial Equity and Injustice Initiative is a $100 million fund supplied by Apple to ensure more positive outcomes for communities of color. It focuses on three areas: education, criminal justice reform, and economic equality.

"The HBCU community is home to incredible Black talent and we are thrilled to work alongside these universities to enhance the opportunities for their students," said Lisa Jackson, Apple's vice president of environment, policy and social Initiatives in a statement. "We know many jobs of the future will be in innovative areas like silicon engineering and we want to help ensure the leaders of tomorrow have access to transformational learning opportunities."

According to USA Today, studies show Black professionals make up only 5% of the tech workforce, 3% of tech executives, and 1% of tech founders. Apple hopes to target historically Black colleges and universities to address such disparity in the workforce.

In addition to the funds, Apple is providing education resources directly. Students will be able to engage with Apple engineers through design projects and internships.