AppleInsider
Posted: June 17, 2021 2:48PM
in General Discussion edited June 2021
Amazon is cutting its commission rate on the Amazon Appstore to 20% for developers making less than $1 million, but it's also offering AWS credits that can further offset the rate. 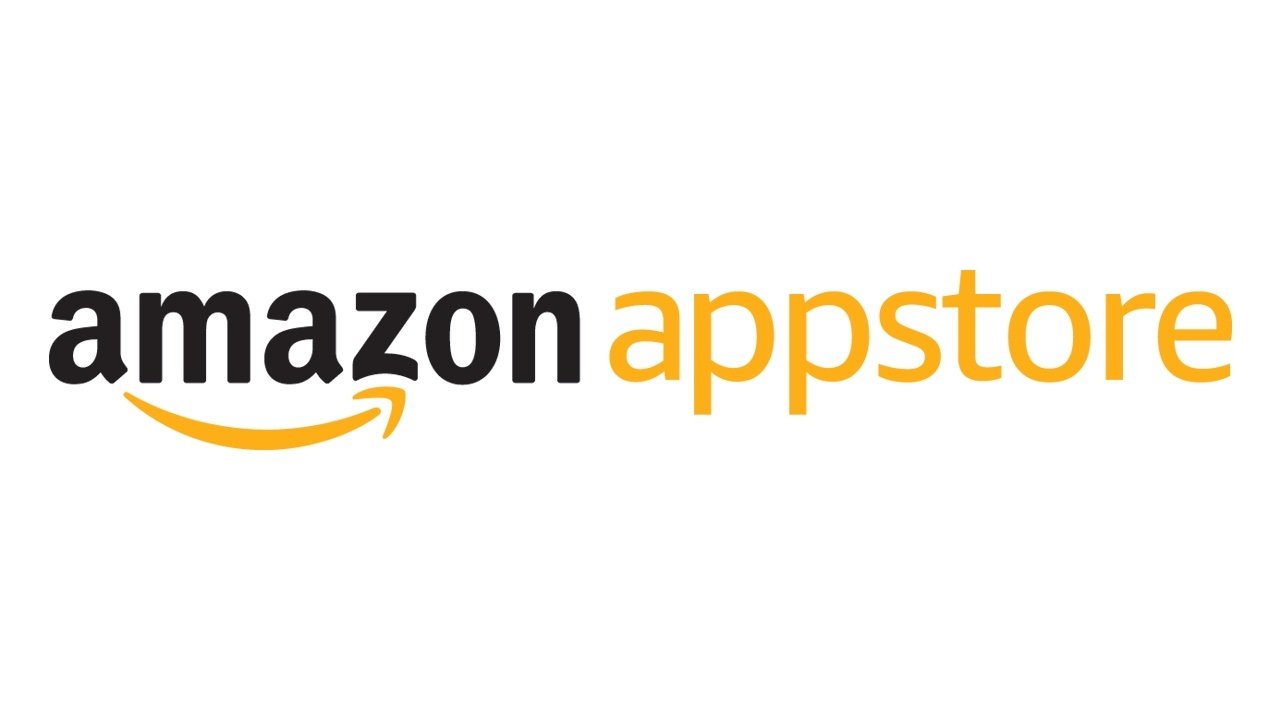 Starting in the fourth quarter of 2021, developers that made less than $1 million in revenue in the previous calendar year will pay a 20% commission on app and in-app purchases under the Amazon Appstore Small Business Accelerator Program.

That's higher than the 15% cut offered by the Apple App Store and the Google Play Store, but Amazon is also offering promotional Amazon Web Services credits that could effectively cut commission rates to 10%.

According to Amazon, the promotional credits will be equivalent to 10% of a developer's revenue and will allow them to "take advantage of the benefits of building on the cloud." Developers will be able to add their AWS Account ID to the Appstore portal, and the credits will be sent monthly. The credits expire 12 months after grant date, however.

In addition to developers making less than $1 million in revenue in the prior calendar year, developers who are new to the Amazon Appstore are also eligible for the program.

The Amazon Appstore is an alternative app marketplace for Android operated by Amazon. It's also the standard app store for Amazon's own Fire OS operating system. Google Play is not installed by default, but the lockout is surmountable relatively easily.

Apple was the first major technology company to offer a reduced commission for smaller developers. The App Store Small Business Program launched in November 2020 amid increased antitrust scrutiny, though Apple executives have said that the program was in the works for years.

Google followed suit in March 2021, slashing its own 30% cut of app and in-app purchases to 15% on the first $1 million of revenue made on the Google Play Store.