AppleInsider
Posted: June 18, 2021 2:07PM
in AAPL Investors edited June 18
Amid a dip in the Chinese smartphone market, Goldman Sachs says that current iPhone shipments in China are 12% lower than the iPhone X series, bucking talk of a super cycle. 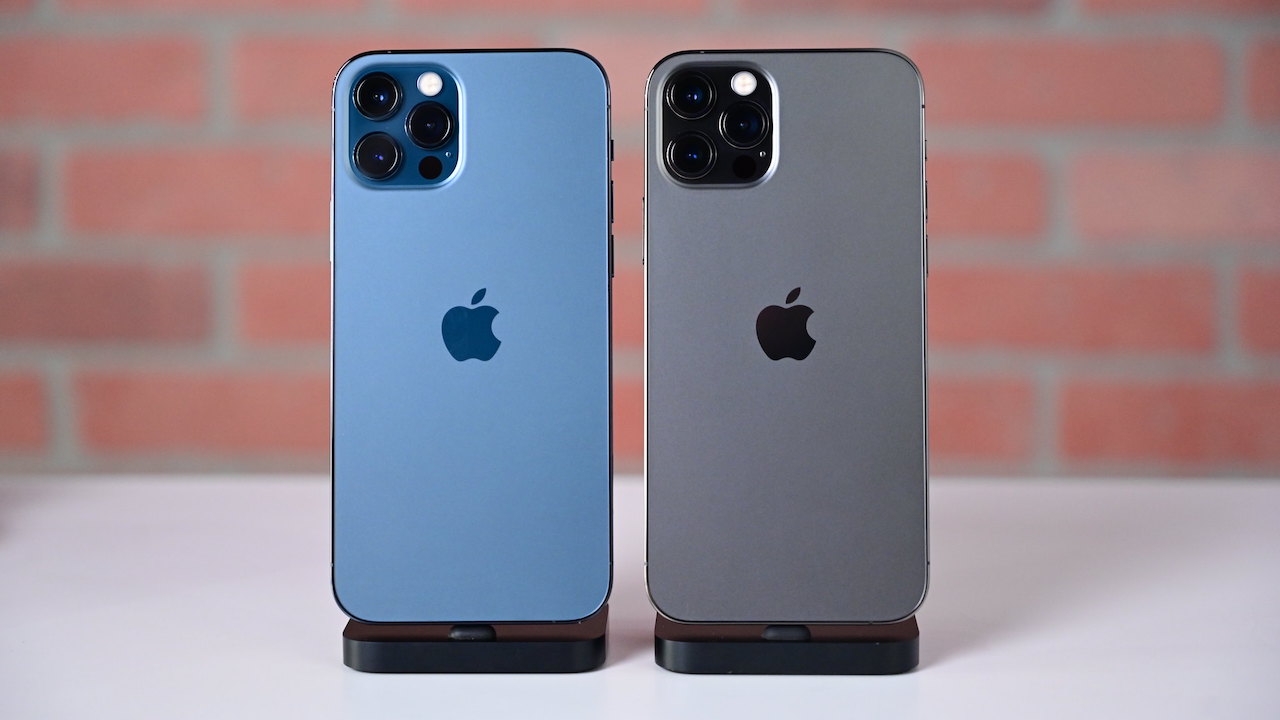 In a note to investors seen by AppleInsider, analyst Rod Hall analyzes the latest China smartphone shipment data for the month of May, which was recently released by the state-run China Academy of Information and Communications Technology (CAICT).

Total handset units during the period clocked in at 23 million units, down 32% year-over-year. Hall points out that this appears to be the lowest shipment numbers for China since at least May 2014.

Hall also says that re-opening "seems to have pulled demand forward quite a bit out of April and May," but that the impact appears to have been short-lived. He suggests that China's re-opening story could be a blueprint for how other countries fare when they re-open.

On the iPhone specifically, there were 3.8 million international smartphone shipments in China during May. That mostly consists of iPhone units. Hall says that that's up from 2.8 million units in May 2020, but is generally in-line with trends from prior years.

However, the analyst says that the 2021 numbers are still down 12% compared to the iPhone X redesign cycle. Hall takes this as evidence that the current iPhone 12 redesign cycle is "materially weaker" than the last one. He says this supports Goldman Sachs' hypothesis that a three-year cadence for the iPhone will see lower peak unit shipments as global penetration reaches a peak.

"It is now difficult to dispute the lack of an iPhone Super Cycle in China with aggregate units down materially over the iPhone X redesign," Hall writes. "This data also challenges the assumption that global iPhone replacement cycles have stabilized as it clearly implies lengthening replacements in China."

Hall is the second analyst to draw conclusions from the May CAICT data. On Thursday, JP Morgan took the same numbers as an indication that Apple was gaining market share in the declining Chinese smartphone market compared to domestic vendors.

The Goldman Sachs analyst maintains his 12-month Apple price target of $130, which is based on a 27x multiple applied to his earnings-per-share forecast. Historically, Hall has had the lowest price targets among Apple analysts.