AppleInsider
Posted: June 18, 2021 7:11PM
in General Discussion edited June 2021
YouTube says it is rolling out support for iOS 14 picture-in-picture mode to Premium members, with a launch to all U.S. iOS users planned for the future. 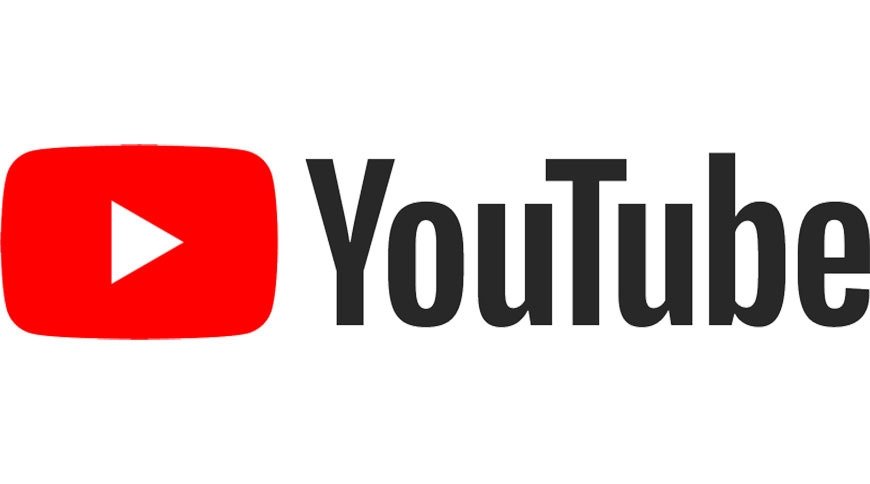 "Picture-in-Picture (PiP) allows users to watch YouTube videos in a small mini player while simultaneously browsing outside of the YouTube app on their mobile device," YouTube said in a statement. "We're starting to roll out PiP for YouTube Premium members on iOS and plan to launch PiP for all US iOS users as well."

In other words, picture-in-picture support will start appearing as a feature for YouTube Premium members globally. In the future, YouTube will add PiP support to its iOS app for all users in the U.S. -- not just paid ones.

YouTube confirmed the rollout in a statement toto AppleInsider. Earlier on Friday, MacRumors was the first to report the statement.

Picture-in-picture debuted in iOS 14 back in 2020, though YouTube support has been sporadic. For example, YouTube enabled, disabled, and then re-enabled PiP several times in 2020.