Beats Studio Buds, AppleCare, and Antitrust -- This Week in Apple

AppleInsider
Posted: June 19, 2021 12:32PM
in General Discussion edited June 2021
This week, the Beats Studio Buds launch dominated after multiple leaks, as well as the launch of Apple's back-to-school promotion, tweaks to AppleCare for some Apple Silicon products, and details of a black ceramic Apple Watch Series 5 that Apple worked on, but didn't release. 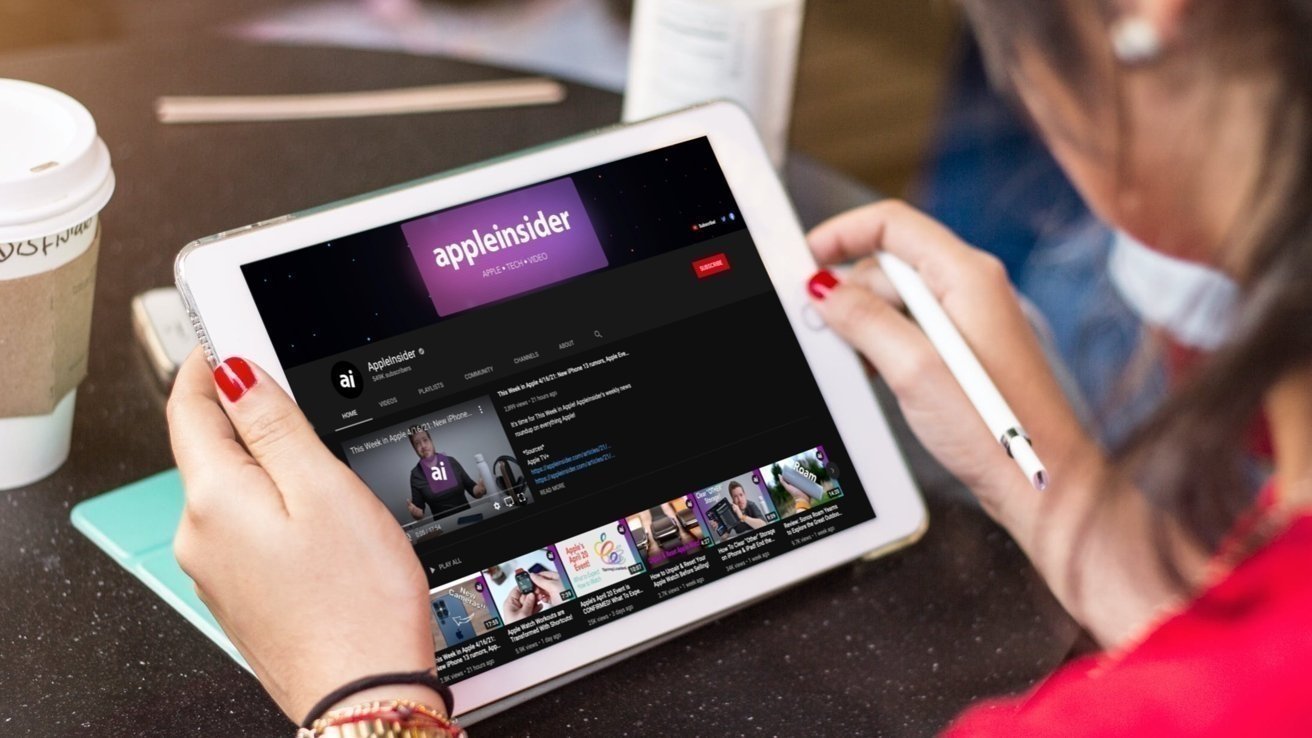 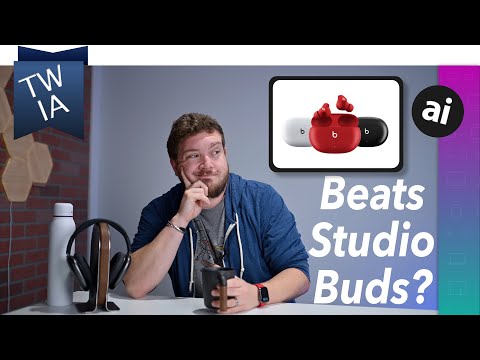 Each episode offers a summary of the week's events, as well as insight and analysis on what happened. Source links are also provided further down the page if you want to dig a little deeper into each subject.

While previous weeks were dominated by that Epic Games lawsuit and WWDC, this week seems like a breather and a chance to relax a little bit from the news crunch.

The main news for the week centers around the Beats Studio Buds, wireless earphones from Beats by Dre that offer Active Noise Cancellation and a very low $150 price tag. They are certainly a contender for the best wireless earbuds you could buy on a budget, especially with ANC at a price that beats even the non-ANC AirPods.

There's also talk of Antitrust bills that would curtail Apple's inclusion of its own apps in iOS, as well as how Apple could have produced a black ceramic version of the Apple Watch Series 5.