AppleInsider
Posted: June 21, 2021 7:22PM
in iPod + iTunes + AppleTV
The Apple TV+ streaming service has secured more awards for its content, with both "The Oprah Conversation" and "1971" winning at the Critics Choice Real TV Awards. 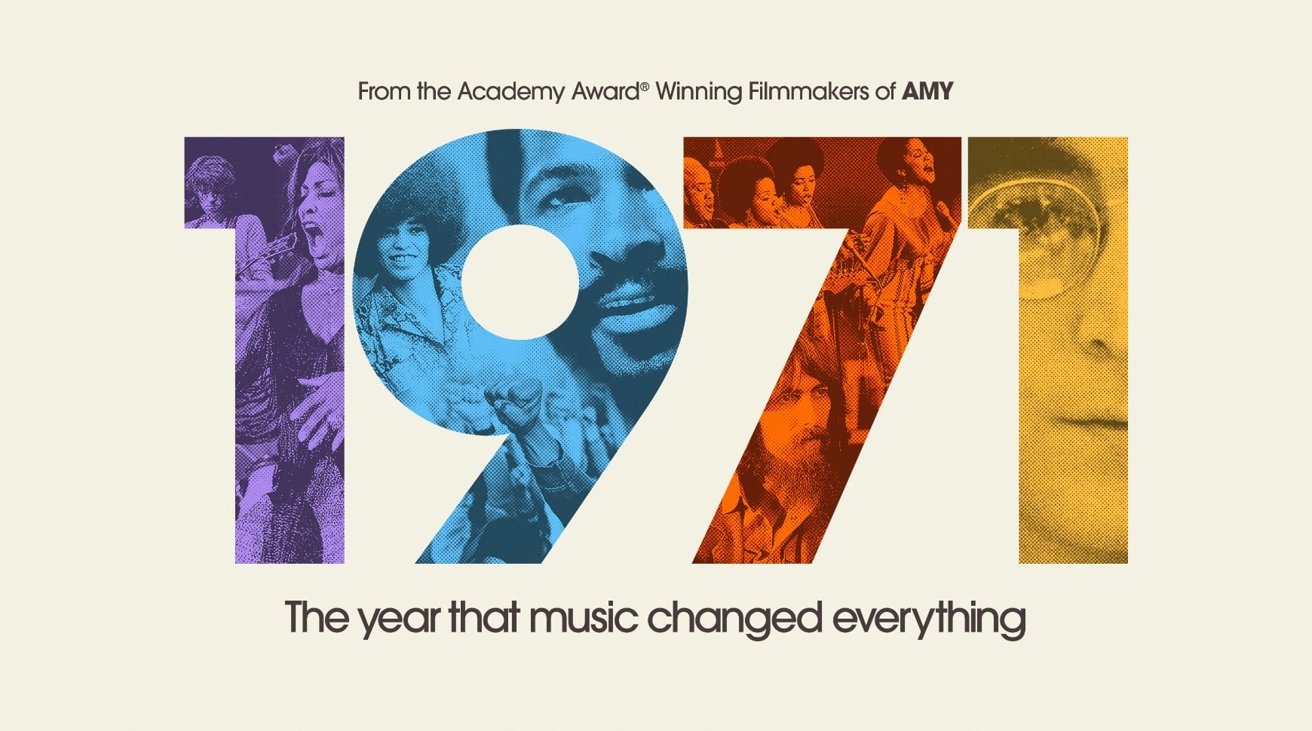 Revealed on Monday, the Critics Choice Real TV Awards recognize excellence in non-fiction, unscripted, and reality programming aired in the United States. For 2021, the third-annual awards has selected two shows from Apple TV+ as winners in their categories.

"The Oprah Conversation" was tied for first place with Food Network's "Diners, Drive-ins and Dives" in the Best Structured Series category. Others In the category were HBO Max's "A World of Calm," and "History of Swear Words" and "Queer Eye" on Netflix. 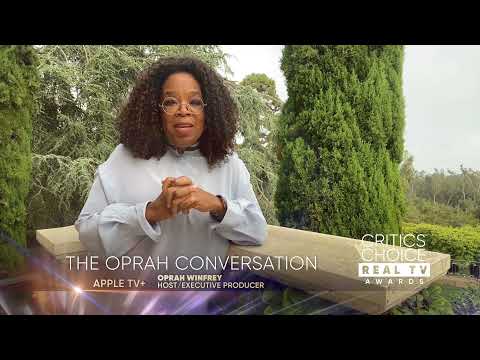 Oprah Winfrey was also nominated for Best Show Host, but lost out to John Oliver for "Last Week Tonight."

"1971: The Year That Music Changed Everything" was the sole winner of the Best Limited Documentary Series category. It won against HBO's "I'll Be Gone in the Dark" and "Murder on Middle Beach," Netflix's "Amend: The Fight for America," and "Secrets of the Whales" by Disney+.

One other Apple TV+ show was nominated at the awards, with "Dear" in the running for Best Ongoing Documentary Series. The category was won by PBS' "Frontline." 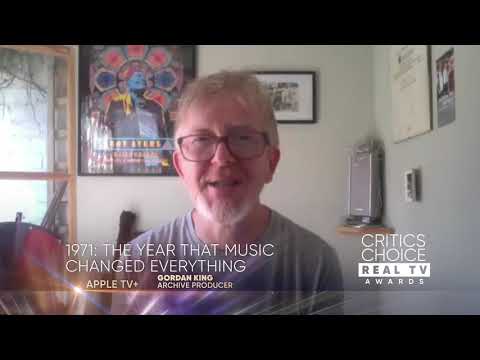 The Critics Choice Real TV Awards aren't the only honor bestowed to Apple TV+ shows on Monday, as "Ted Lasso" secured a Peabody award for its "radical optimism."