AppleInsider
Posted: June 21, 2021 9:10PM
in iCloud
Calendar spam is continuing to be an annoyance for many iCloud users, despite Apple's past attempts to mitigate the problem. 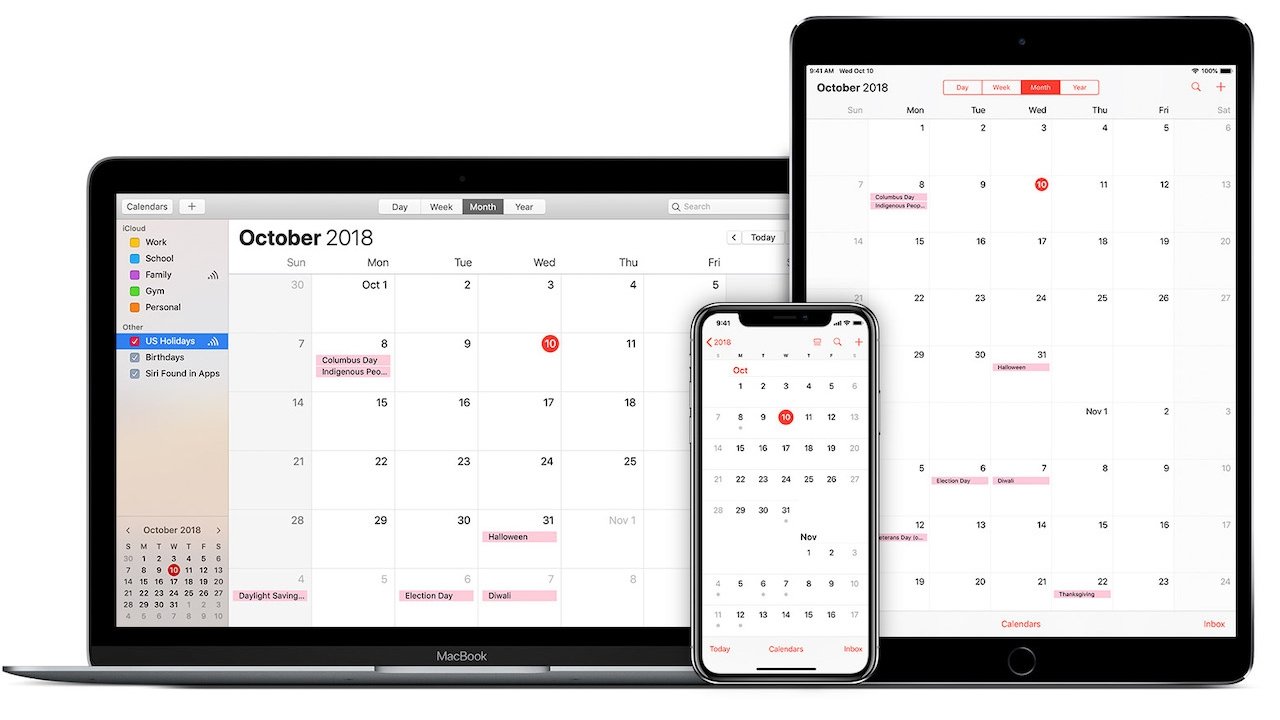 Spam invitations on iCloud Calendar have been an issue for years, with the problem reaching a peak in 2016. However, despite a series of moves to address it, users are still reporting Calendar spam.

Over the weekend, a Reddit post complaining about Calendar spam garnered thousands of likes and hundreds of comments, with many users chiming in to say that they still saw spam events on their own Calendar apps.

Apple appears to be aware that Calendar spam is a continuing problem. On June 4, the company posted a YouTube video detailing how to remove spam from the Calendar app. 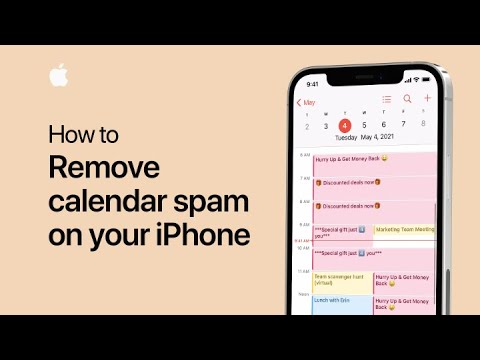 Calendar spam often involves Apple users receiving an invitation through the app. However, declining the invitation will let a spammer know that an email is active and monitored, which often leads to continued spam.

Of course, dealing with received invitations also doesn't stop future Calendar spam. Some potential solutions could include creating a specific "Spam" calendar and redirecting invitations to it. This makes deleting spam invitations in bulk easier to do.

Apple in 2016 also introduced a spam reporting feature on the Calendar app, which could help the company deal with spammers on its end.