AppleInsider
Posted: June 22, 2021 1:28PM
in General Discussion
The Canadian government is working on approving a bill that would require all streaming services that service the country including Apple TV+ and Apple Music, to finance, distribute, and promote Canadian-made content. 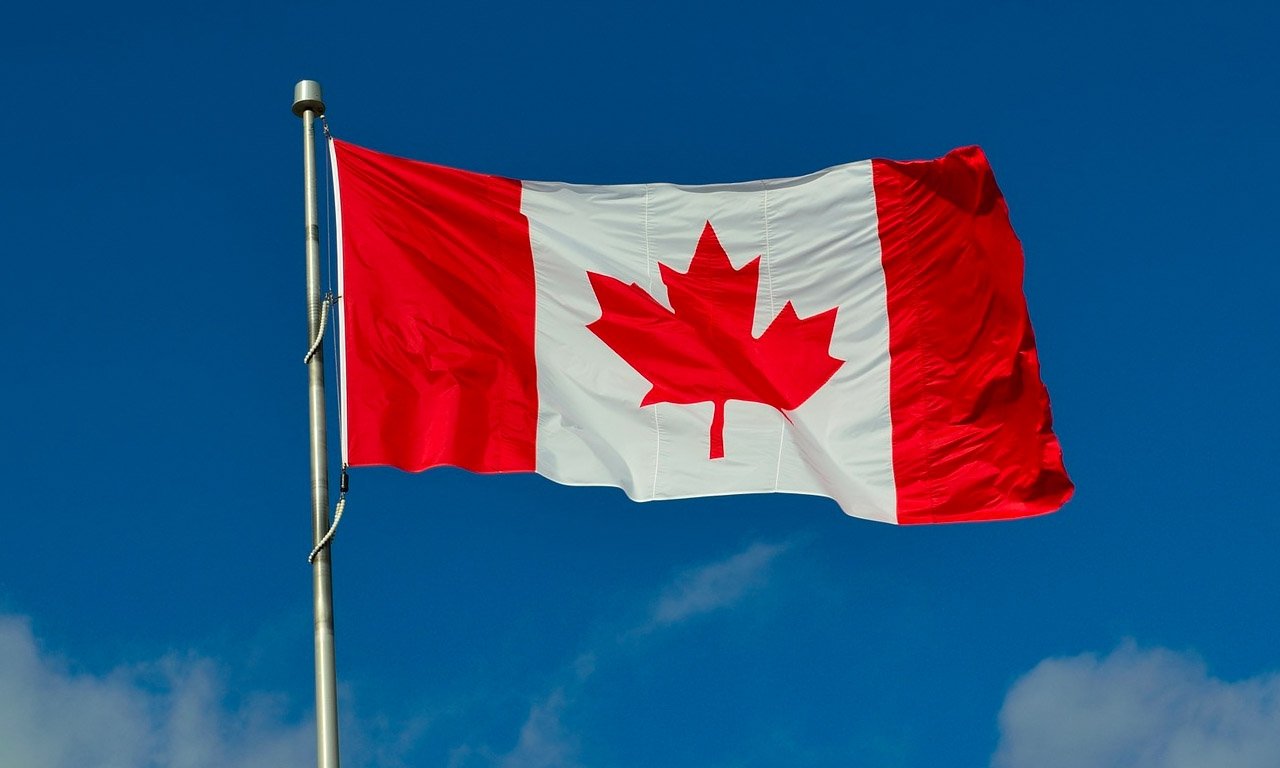 Justin Trudeau's government drafted it in the hope of protecting domestic cultural industries as more and more Canadians turn to the internet for entertainment. The Canadian government hopes to limit the influence of U.S. culture in particular, as much of the content that users are engaging with comes from content producers who live within the United States.

According to Bloomberg, those opposed to the bill worry that it would place limitations on free speech.

Other critics also worry that it would be difficult to enforce in the first place. The bill's language has been called "ambiguous," suggesting that the legislation won't regulate user activity, but that content produced by user-driven sites would be.

The bill targets "discoverability" in specific, and would require companies to promote Canadian content producers over those elsewhere. However, for user-driven sites, namely YouTube and TikTok, the concern is that the government would have too much overreach. Critics worry that the government could suppress free speech based on a creator's location.

It's currently unclear whether or not the bill will become law, as it still needs to pass through the Canadian Senate. Canadian elections later this year could significantly influence the legislation's ability to pass. If the senate kills the bill, the government would need to redraft it and start the process again.

Toronto has a large film industry, with shows like the now-ended Supernatural and current Star Trek: Discovery being filmed there. It isn't clear how this content will be counted towards the requirements proposed by C-10.

Canada isn't the only country to suggest such a bill, either. In December of 2020, European Union lawmakers proposed legislation that would require streaming giants to feature 30% European content or face a block.