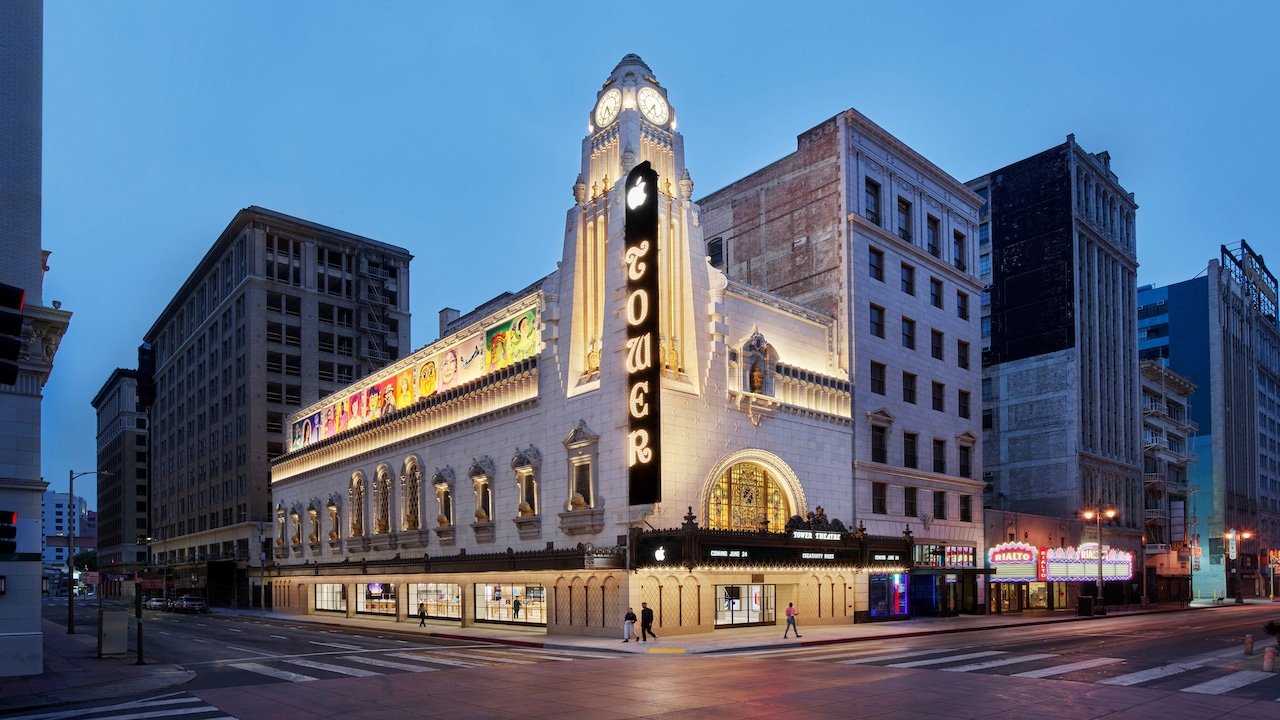 Apple Tower Theatre will officially open to the public on Thursday. The location, which is Apple's 26th in the Los Angeles area, will be staffed by nearly 100 team members.

Additionally, Apple also announced the launch of "Today at Apple Creative Studios," which it describes as a global project that will offer hands-on experience and mentorship to young creatives. The initiative kicks off with the opening of Apple Tower Theatre on Thursday.

Located in a historic theater in L.A.'s Broadway Theater District, the company calls Apple Tower Theatre one of its "most significant" restoration projects to date.

The building was once home to the first theater in Los Angeles that was wired for film with sound. Designed in 1927 by theater architect S. Charles Lee, the theater operated until closing its doors in 1988. Apple says it collaborated with preservationists, restoration artists, and the City of Los Angeles on the project to restore the building. 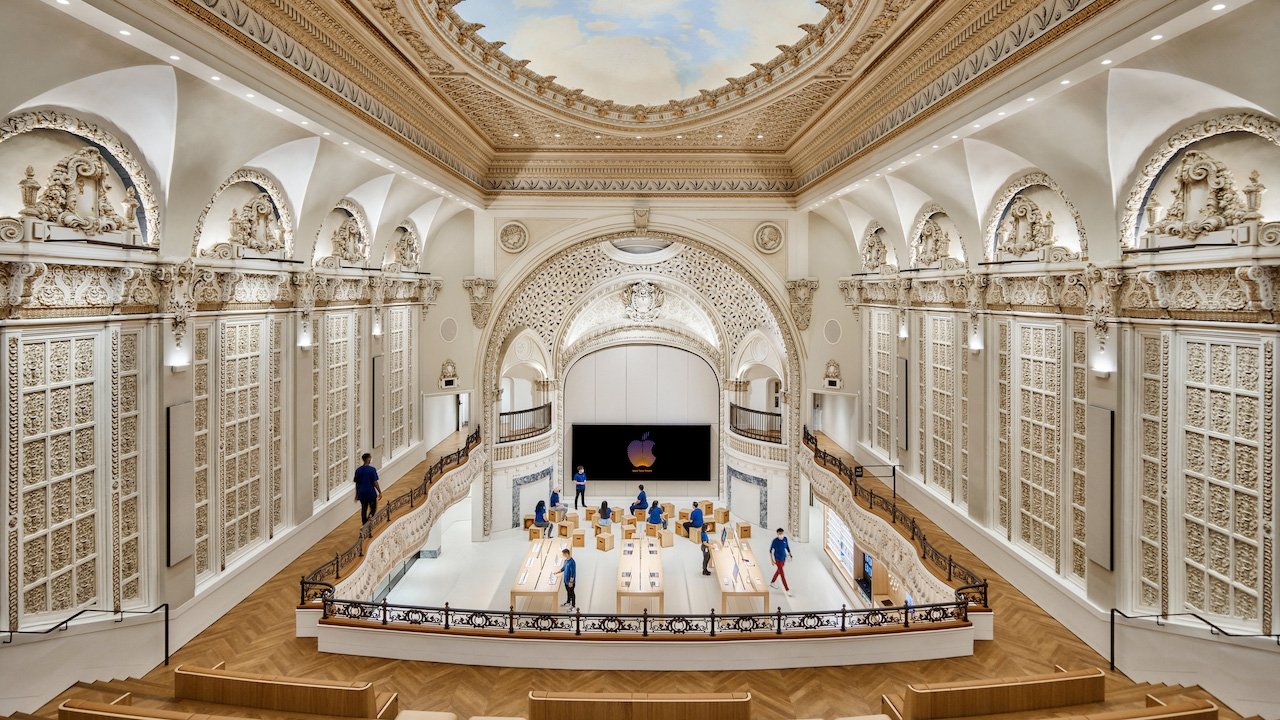 At the heart of the building will be a forum and video wall that will be the home of Today at Apple sessions, led by company staffers and members of the local creative community. L.A., of course, is home to the film and TV industry, as well as the Apple TV+ headquarters.

The aforementioned Today at Apple Creative Studios is a new initiative that represents an expansion of Apple's typical daily sessions. Launched in collaboration with Music Forward Foundation, Inner-City Arts, and Social Justice Learning Institute, the project will focus on supporting creatives from underrepresented communities. 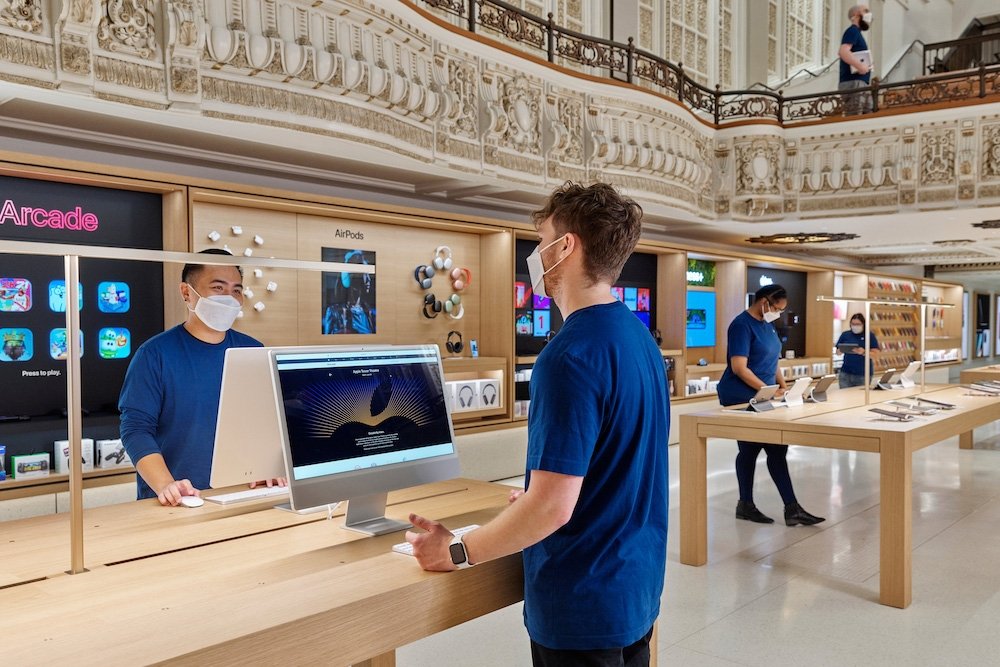 "At every corner, Los Angeles bursts with creativity across the arts, music, and entertainment, and we are thrilled to build on our relationship with this special city. Apple Tower Theatre honors the rich history and legacy of this entertainment capital," said Deirdre O'Brien, Apple's senior vice president of retail and people.

Apple Tower Theatre will open its doors to the public at 10 a.m. on Thursday, June 24. It's located at 802 S. Broadway in Los Angeles.