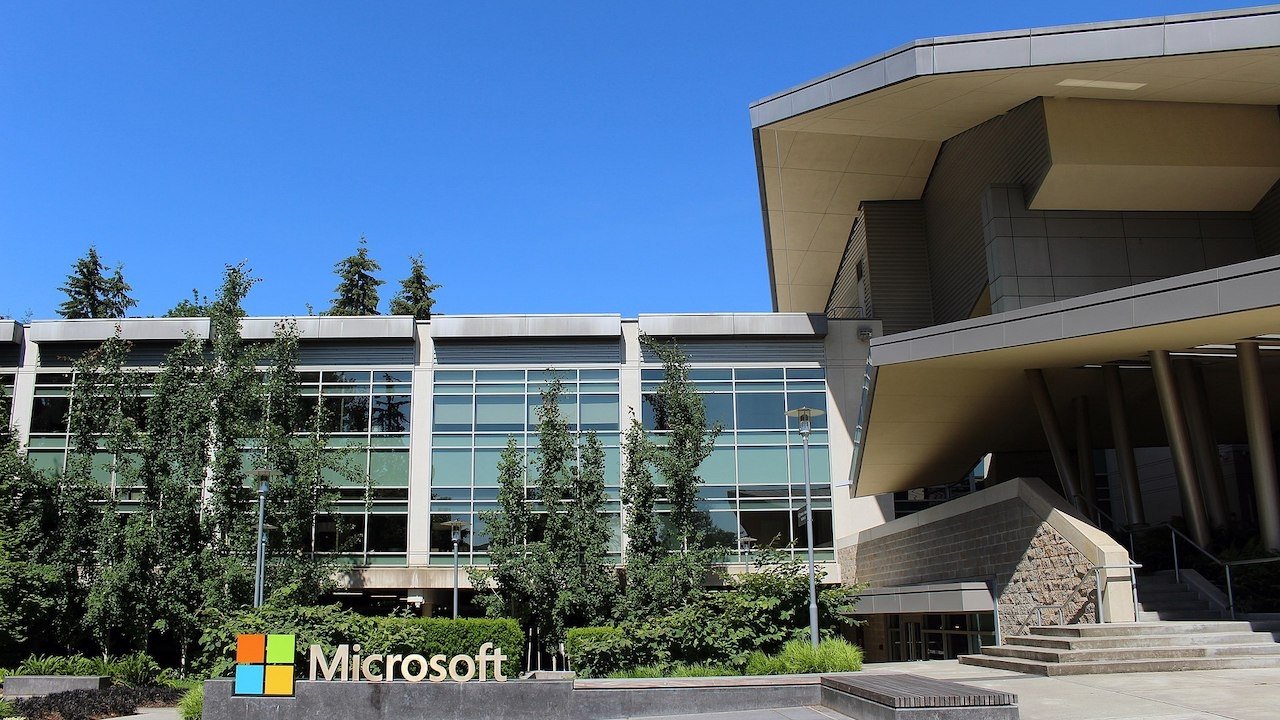 Despite hitting $2 trillion in intraday trading on Tuesday, Microsoft's valuation was about $300 million shy of the high-water mark by the time markets closed. Its share price is currently sitting at $265.51 as of 5:23 p.m. Eastern time.

Like Apple, Microsoft has benefitted from the work-from-home and remote education boom created as a result of the coronavirus pandemic. Since March 2020, when lockdowns began, Microsoft's stock has surged 64%.

Back in April, the company reported that its sales had risen 19% year-over-year to $41.7 billion in the first quarter of 2020.

As of writing, Apple's market valuation stands at $2.24 trillion. Some analysts believe the Cupertino tech giant could become the first to hit a $3 trillion market cap within a few years.

Along with the technology giants, oil company Saudi Aramco also once surpassed the $2 trillion mark. On Tuesday, its market valuation was $1.88 trillion.