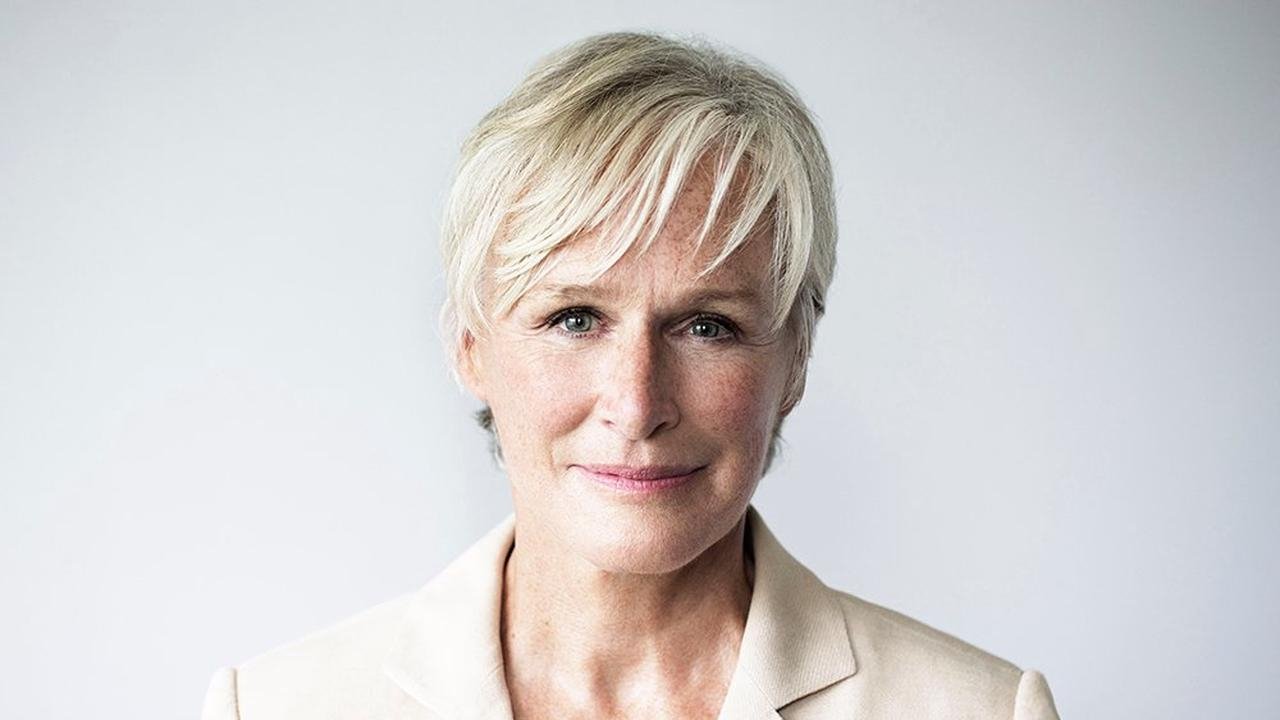 "Tehran" follows the story of Mossad agent Tamar Rabinyan, played by Sultan, as she goes undercover on a dangerous mission in the capital city of Iran.

According to Deadline, Close, who was recently nominated for an Oscar for her part in "Hillbilly Elegy," is a fan of the Apple TV+ series.

The series debuted on Apple TV+ back in 2020. In January 2021, Apple officially renewed the espionage thriller for a second season.