American Airlines switching to iPhones, iPads for all frontline employees

AppleInsider
Posted: June 23, 2021 1:55PM
in General Discussion
American Airlines is planning to replace all of its current mobile devices for frontline employees, including flight attendants and maintenance staff, with new iPhone and iPad models. 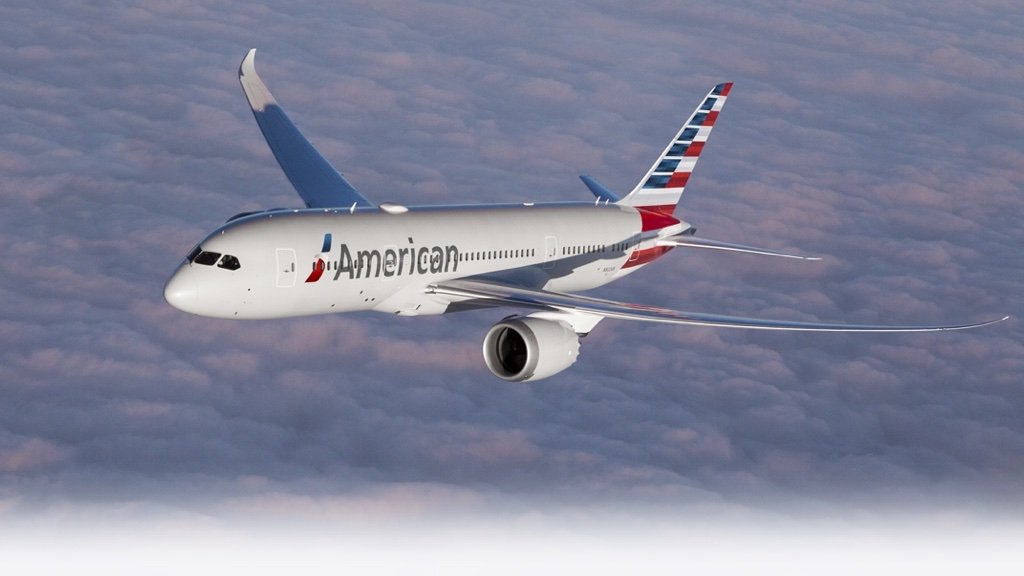 The airline's chief information officer, Maya Leibman, made the announcement in an internal note on June 16. American Airlines has already been testing frontline use of iPhone and iPad devices at Washington Airport, according to View From the Wing.

"No doubt the year has brought a lot of change, but one constant that remains is our dedication to both our customer and our team member experience. Given this commitment, we have decided to consolidate our frontline mobile devices onto Apple iPhones and iPads," Leibman wrote.

The CIO said that the move to iOS would help improve the experience for both customers and team members, and will allow American's IT department to create new apps for a single operating system. Leibman also said that many of American Airlines' current mobile devices have reached the end of their service life.

In a statement to View from the Wing, American Airlines confirmed that the iPhone 12 devices will support 5G connectivity.

American Airlines pilots will continue to use iPads are electronic flight bans. The airline said it recently added new weather and turbulence awareness apps to the iPad flight bag, and said it would continue to enhance the devices over time.

Apple devices have been used in the airline industry for years. American Airlines began using iPad devices as electronic flight bags for pilots in 2013, for example.

In 2018, Delta Airlines switched its employees from Surface tablets to iOS-based iPads. Back in April, it also announced that it would give every one of its 19,000 flight attendants an iPhone 12 with 5G for customer service.