AppleInsider
Posted: June 23, 2021 3:14PM
in General Discussion
Apple's advertising platform Apple Search Ads is now available in mainland China, but advertisers may have to gain state approval and licenses before using it on the App Store. 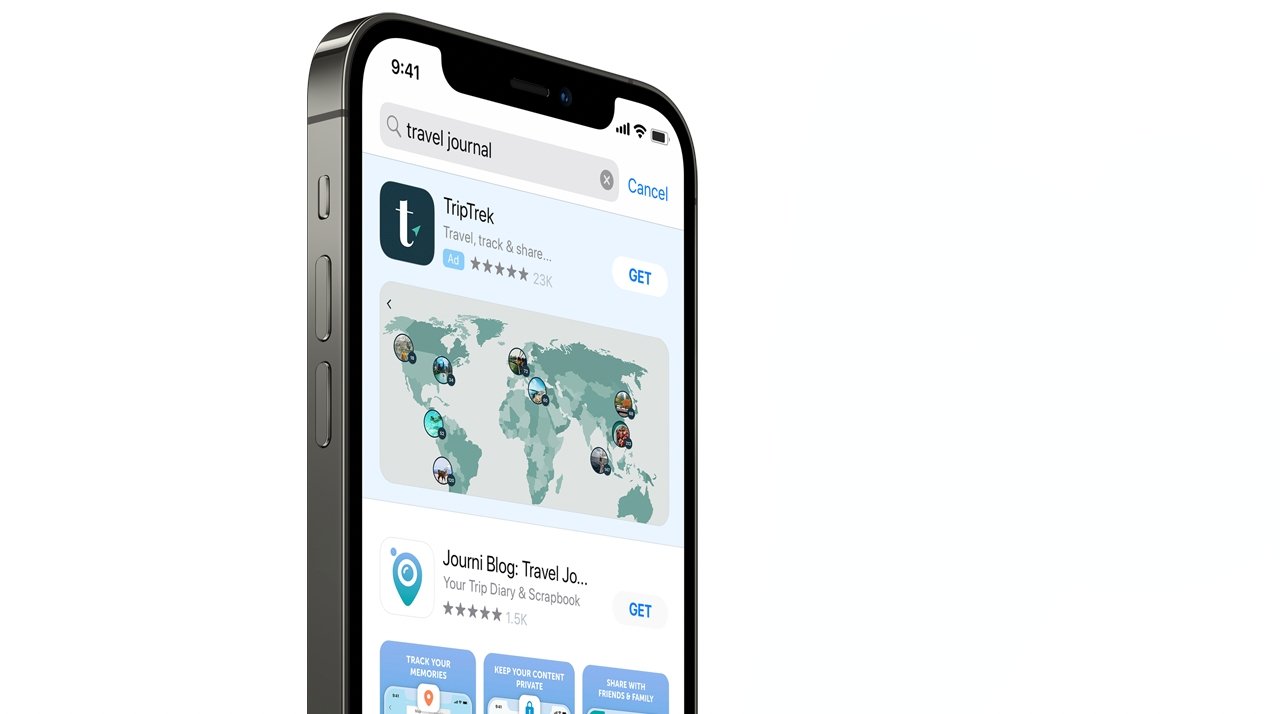 Apple has expanded its advertising program Apple Search Ads to China, meaning that developers and advertisers can now have App Store ads presented to users in the region. Apple Search Ads has been steadily rolling out to more countries, but the Chinese version has extra conditions.

As first spotted by AppInChina, advertisers and businesses need to be approved. Apple's guide to advertisers cautions that they must provide a "company chop" -- a kind of official stamp -- for any firm using the platform.

Apple also lists examples of what documentation may be required as "government entities" authorize different types of ads. For instance, advertising games will require a "Value-Added Telecommunications Business License," amongst other requirements.

AppInChina claims that most licenses are granted to companies that are 100% Chinese-owned. There are exceptions for joint ventures where Chinese companies control over 50%, however, and AppInChina does propose using its own Chinese licenses and partnering with non-Chinese firms.

"It's also likely that Apple will begin to require these licenses in order to simply publish an iOS app in China within the next few months, as they've already done with the Game Approval Number (ISBN)," says AppInChina, "so it's sensible to prepare for this eventuality in advance." 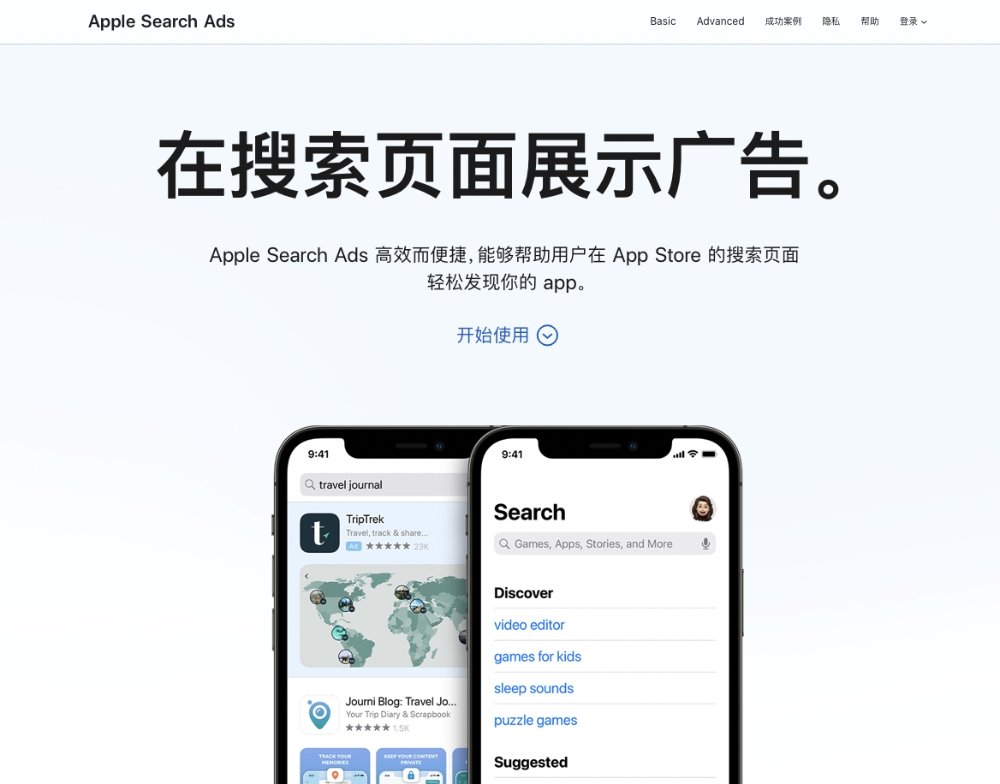 Aside from legal restrictions, the Apple Search Ads platform also differs from that of the U.S. because it lacks what Apple calls App Store Search Tab Ads. These are ads that appear in the Suggested Apps section of the App Store app.

It's not known whether there is any technical reason for these Search Tab Ads to be delayed. However, Apple has recently faced criticism over these ads, with advertisers calling them "dreadful."